We welcome the statement by the Deputy Minister and Chief Whip, Jane Hutt AM, on advancing equality and human rights in Wales and the commitment to commence the socio-economic duty - Part 1 of the Equality Act 2010 - in Wales.

Commencing the duty means that public bodies will be required to make decisions in a way that tackles social disadvantage. Over 100,000 pensioners are living in poverty in Wales, which has the highest proportion of older people living in poverty outside of London. We will be looking to Welsh Government to ensure that pensioners in poverty benefit from this new measure.

We therefore welcome the Welsh Government’s commitment to embed older people's rights across public service delivery in Wales.We were pleased that the Deputy Minister was able to join us and lead a good discussion on older people’s rights at the recent Cross Party Group on Older People and Ageing and to launch Age Cymru’s EnvisAGE journal entitled ‘Keeping voice, choice and control in growing older’. 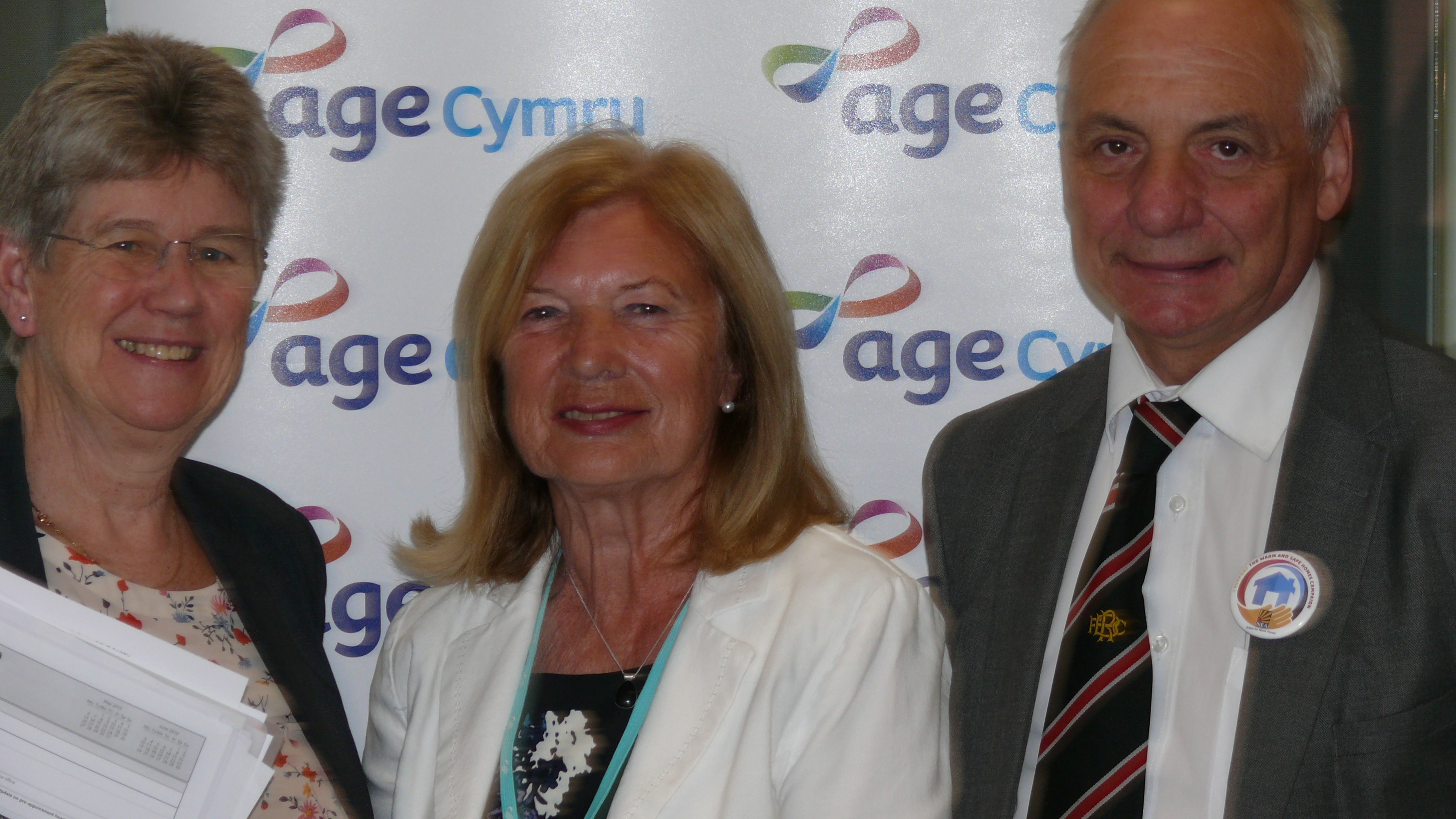 Having voice, choice and control over decisions that affect us and having our views, wishes and feelings taken into consideration are vitally important to all of us. It is essential that older people feel empowered to speak up about their own choices and views.

We believe that work is needed to increase knowledge and raise awareness of the rights of older people across Wales.

For example, the Social Services and Well-being (Wales) Act 2014, which came into force in April 2016, strengthened social services support for carers, including providing rights to assessment and support for eligible needs.[1]

Age Cymru made a Freedom of Information request to local authorities in October 2017, and found that there was a disparity in the numbers of assessments carried out by local authorities, which appears to bear no relation to population, demography, health profile or disadvantage in communities.

Carers often do not identify themselves as carers, as they view care as a normal part of their relationship with the individual they are helping. This means they may lose out on the support that is available to them.

We believe that awareness should be raised of the right to an independent carer’s assessment under the Act, and carers should be encouraged to take up this opportunity. Until people know about their rights they won’t be able to exercise them.

[1] National Assembly for Wales. Impact of the Social Services and Well-being (Wales) Act 2014 in relation to Carers.