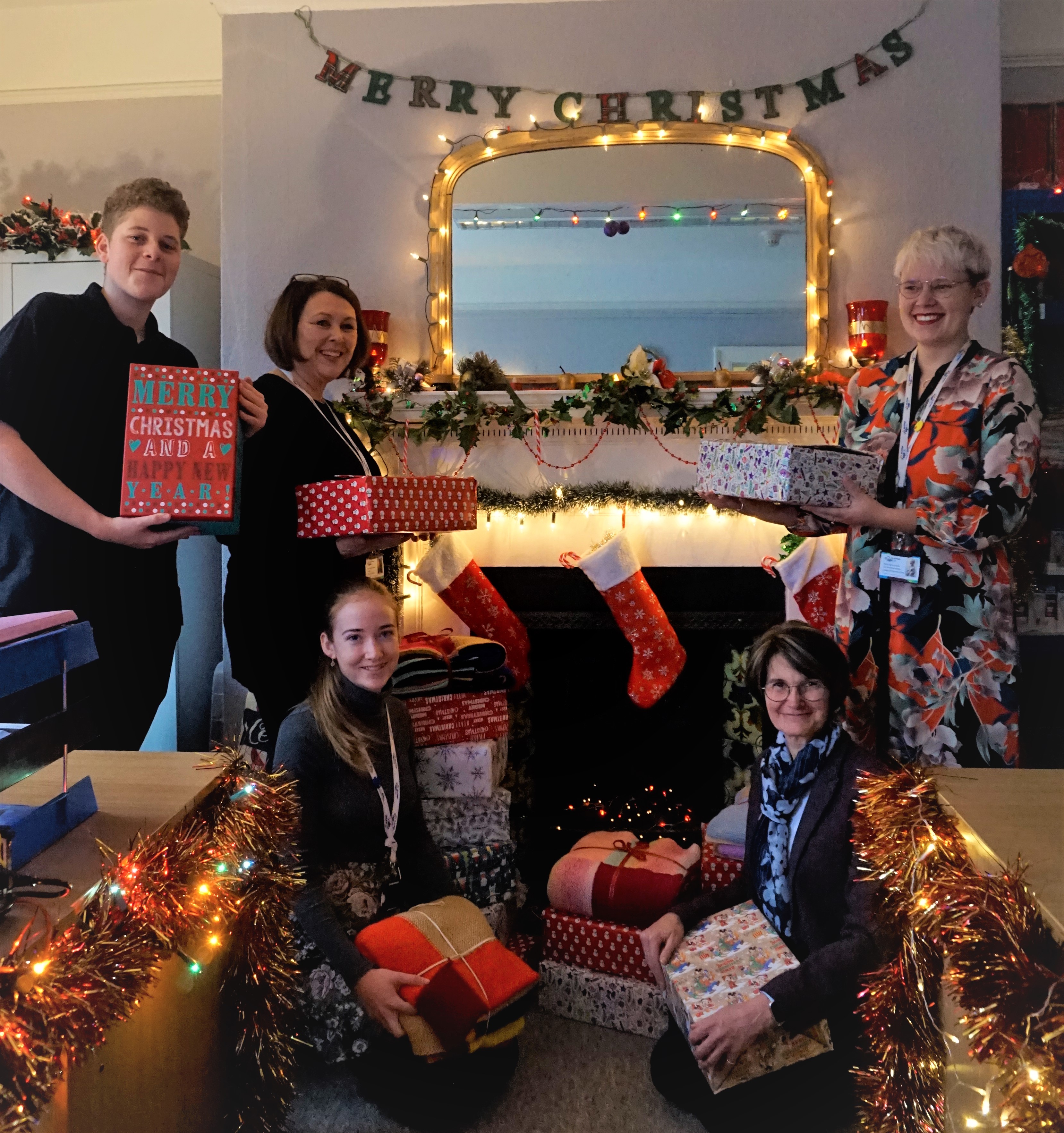 Rather than the office Secret Santa, staff at Age UK Isle of Wight decided that more worthwhile gifts could be given this holiday season. Using the money that they would have spent buying their colleagues gifts, they instead purchased presents for a few nominated clients in the hopes of bringing them some Christmas cheer.

As a result, throughout December 48 boxes containing a variety of gifts will be delivered to clients.

“It is a testament to our staff that instead of looking after themselves, they wanted to do something that could make a difference to someone else.

We hope that next year we can spread even more Christmas Cheer and will be able to reach more older Islanders by opening this appeal to the public.