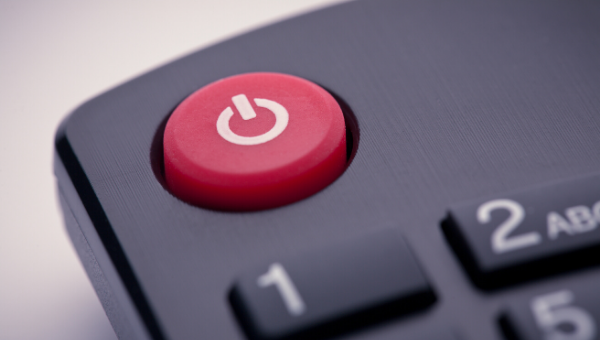 Age Scotland has warned that the decision to scrap free TV licences for the over 75s will do untold damage to the lives of hundreds of thousands of older people.

The national charity for older people has been working with sister charities Age UK, Age Cymru and Age Northern Ireland on a huge campaign to get the BBC to reverse its plan to remove the benefit for over 75s of a free TV licence, arguing that it is a lifeline service for many.

Presenting over 75s with a new annual bill for £157.50 at this time is particularly harsh as tens of thousands of older people are already struggling to cope with lockdown and shielding during the coronavirus pandemic.

For those affected by chronic loneliness, TV is real lifeline. Half of over-75s said that their TV or a pet was their main form of company before the pandemic, while 9 in 10 watched TV every day.

“The timing of this announcement is atrocious and it will be one of the last things older people want to hear right now. Life has been hard enough for them in recent months, now the lifeline of their TV could be taken away. Around 300,000 over 75s in Scotland will shortly be faced with a new bill to contend with.

“This decision will no doubt have a significant impact on levels of loneliness as for half of all over 75s, their TV is their main form of company. It has been their window on the world and as this coronavirus crisis has unfolded, a hugely valuable source of information and news.

“Many older people say that they will find it difficult to pay for this new bill. The choice they now face is their TV or other essentials. At a minimum, tens of thousands of pensioners on the lowest incomes will miss out on the BBC’s flawed criteria for continuing to get their licence for free, as 40% of those eligible for pension credit do not claim it and many thousands live just above this financial threshold.

“The free TV licence for over 75s was brought in essentially as a top up to one of the lowest state pensions in the developed world but the UK Government handed responsibility for it to the BBC. That should never have happened and the BBC should never have accepted the responsibility for administering a benefit. This has been a political football for too long and it is now for the UK Government to fix. They must urgently get together with the BBC and work out how to keep the free TV licence for over 75s.”