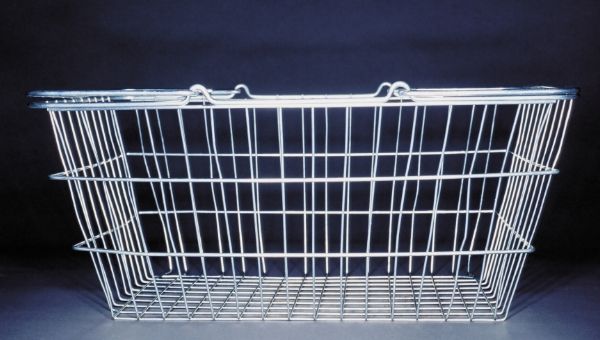 Age Scotland has called on the Scottish Government to take urgent action after a new survey from consumer affairs organisation Which? showed significant numbers of vulnerable people are struggling to get essential food supplies, more than three months into the coronavirus crisis.

The survey by Which?, found that almost half (46%) of situationally vulnerable respondents in Scotland, including older people who require help accessing food, faced challenges getting groceries in the week before they were surveyed.

Among shielded customers in Scotland, who were supposed to be guaranteed access to priority online delivery slots, more than a quarter (27%) had problems accessing essential supplies.

“It’s unacceptable that so many vulnerable older people in Scotland are still finding it difficult to access food more than three months into this crisis.

“We’re joining Which? to call for urgent action from the Scottish Government to ensure that no vulnerable person is left struggling to access basic food supplies.

“As lockdown eases for many of us, we have to remember that in Scotland there are tens of thousands of older people who will be shielding until at least the end of this month. They have to have continued access to priority delivery slots and guarantees that they can get essential groceries when they need them.

“We recognize the work done by supermarkets at the start of the crisis to help customers, but it appears that some of the most vulnerable older people are still not getting the service they so desperately need. We look to the Scottish Government to work with the retailers to come up with a solution as a matter of urgency.”