Scotland must rise to meet the needs of an ageing population 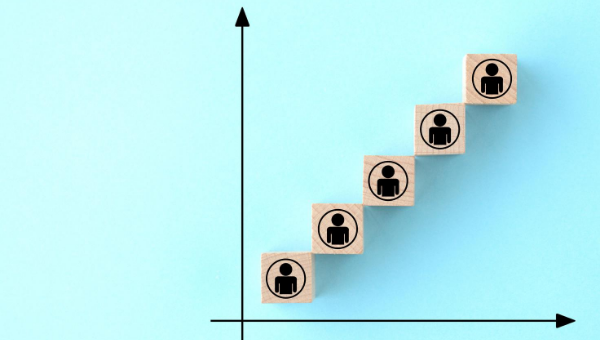 Age Scotland has said that the significant increase in people of pension age which has been projected over the next two decades means that urgent action is needed to make Scotland fit for the future.

The national charity for older people has highlighted the importance of preparing to meet the needs of an ageing population sooner rather than later.

This follows population projection figures released today (12 January) by National Records of Scotland, which show that the number of people aged 65 and over is estimated to grow by 30% by 2045 from 1.06 million to 1.37 million. The analysis also projects that the number of children will fall by 22% over this time period.

Research from Age Scotland has previously revealed that only one in five older people feel valued for their contribution to society, while more than a third feel that life is getting worse for older people.

Now, the charity is urging that more must be done to ensure everyone in Scotland can enjoy a dignified standard of living in later life.

“Today’s figures highlight the urgent need for Scotland to better plan, improve resources and build services to support older people if we are to meet the needs of an ageing population over the next two decades and beyond.

“Even before the pandemic, our health and social care services faced immense pressure and now they’re being stretched to breaking point. If we are to deliver on the healthcare needs of older people both now and in the future, more investment and resources will be needed to ensure older people can access what they need, when they need it.

“With the number of people in Scotland living with dementia expected to rise, it’s vital that we see support and services improved to help those affected live well. This must also include greater support and recognition of unpaid carers, which will be likely to increase.

“Given that a third of our workforce is already aged over 50, a figure that will only grow as the population continues to age, it’s also vital that we see a transformation of the workplace to be much more age friendly. With years of experience and transferable skills, older workers have a huge contribution to make and must have access to a greater degree of support, but ageism and a lack of flexible working means that many valuable people are left behind.

“Too many older people are already stuck living in unsuitable accommodation and unable to move or downsize if they wish. Scotland must future-proof its housing stock by building more affordable, adaptable homes to allow people to continue living independently in their communities. Ensuring older people are able to stay connected to communities, services and people is also vital in tackling the acute issues of loneliness and social isolation.

“It’s clear we have some way to go in making Scotland the best place in the world to grow older and helping older people feel positive about the future but, by looking ahead and preparing to meet the needs of an ageing population, we can make this a reality sooner rather than later.”