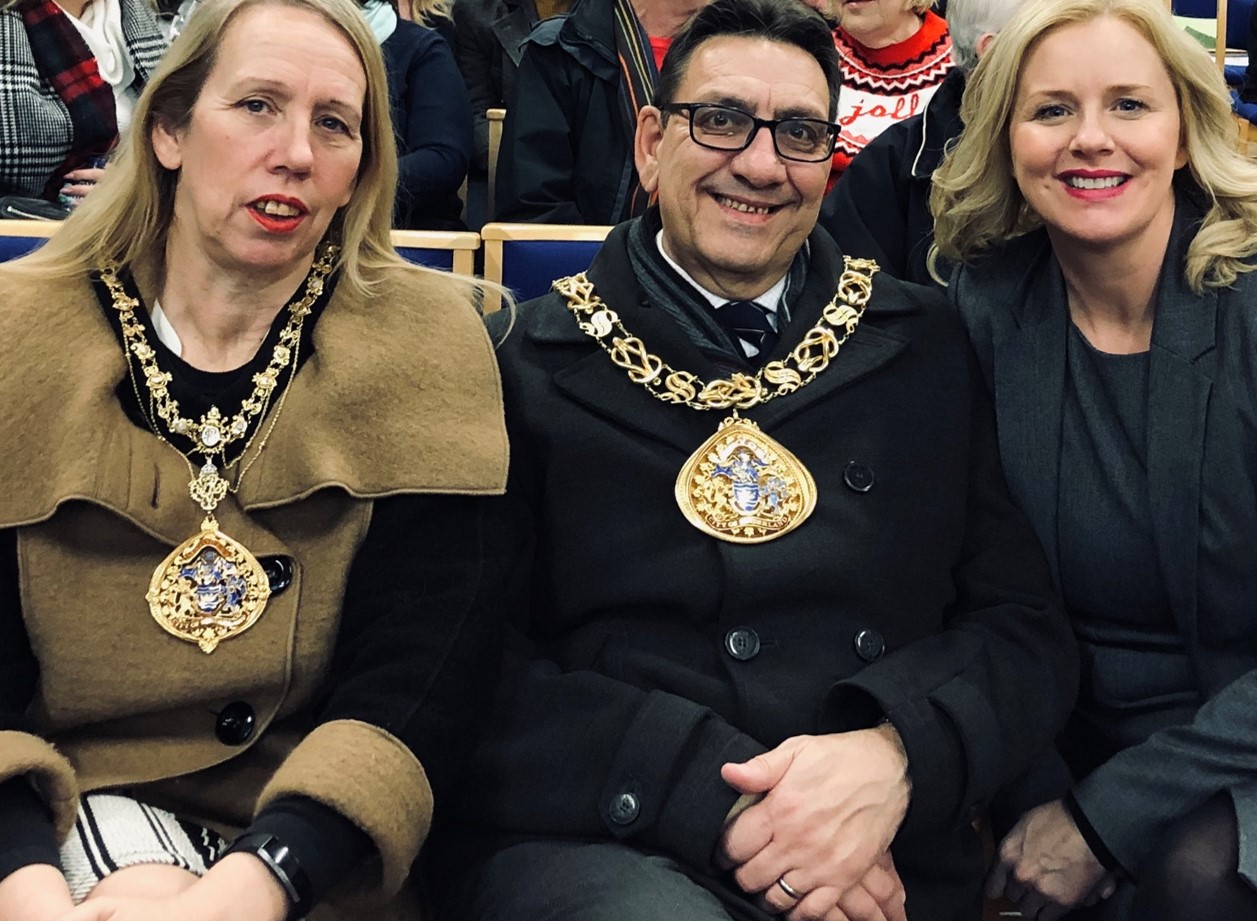 Once again Age UK Sunderland's Christmas Spectacular was held on Thursday 12th December 2019 at the Salvation Army, Roker and was a great success.

We would like to thank Professor of Vocal Studies at the University of Sunderland Valerie Reid and the Sunderland Monkwearmouth Salvation Army band for hosting such a great start to the festive season.

They were joined this year by the University of Sunderland’s singing group After Dusk, Clarinet Player Joseph Gonzalez with Southmoor Academy Music Teacher Holly Nicholl and the Choir of East Herrington Primary Academy with their musical director Nicola Hair. We also had a fantastic performance from the City’s Salvation Army Band.

Director of Age UK Sunderland, Tracy Collins said, ‘We are extremely grateful to everyone who took time out from their busy lives to take part, which in turn has helped us to raise money to continue to support the older people of Sunderland.

Each year has seen yet more amazing support from both performers and the audience and this year was no exception.

Due to everyone’s generosity we were able to raise over £2,000 to help alleviate the devastating effects of loneliness and isolation for older people across the City! On behalf of our great organisation I would just like to say a huge thank you to everyone who made the evening so special”. 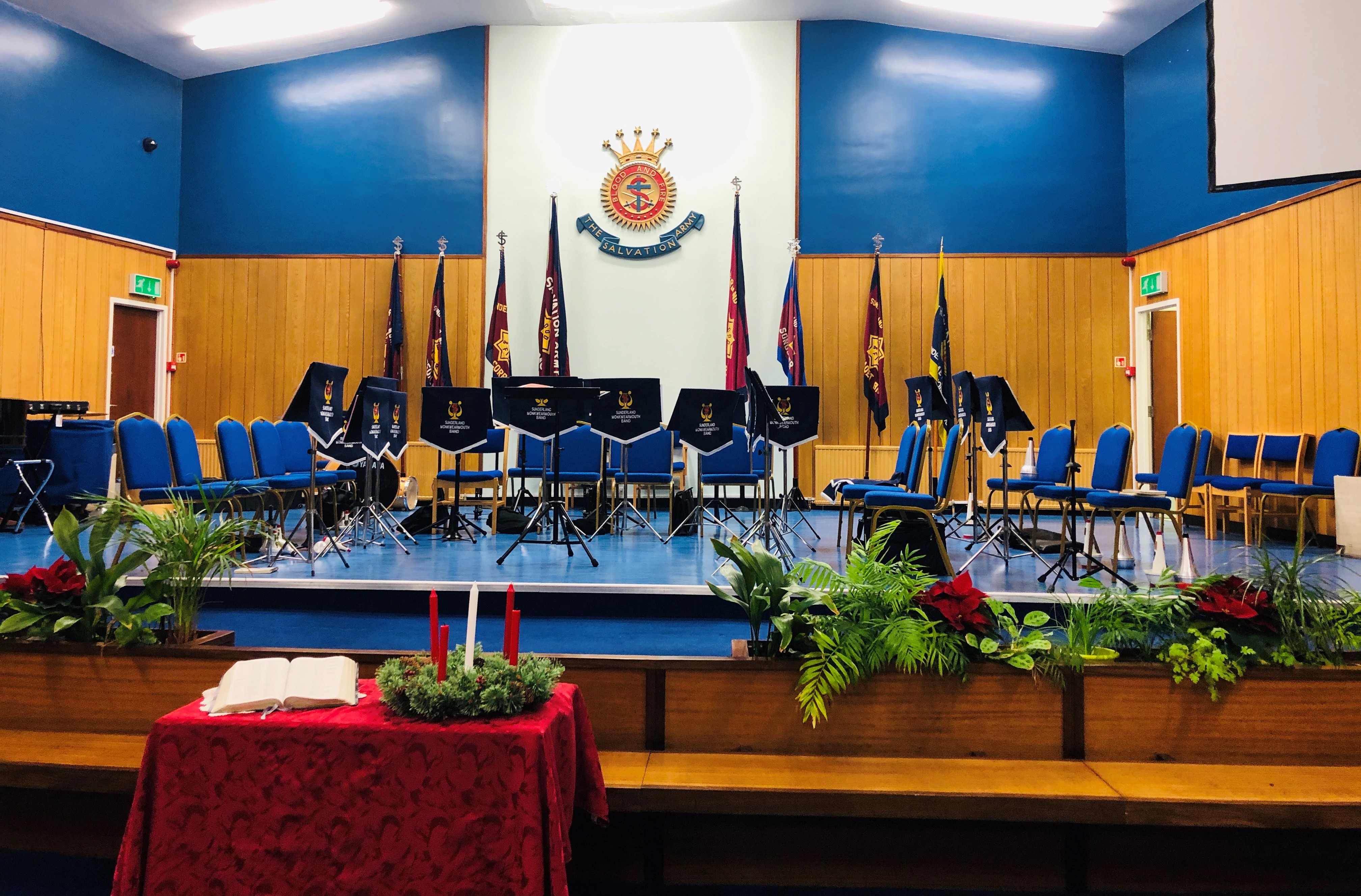 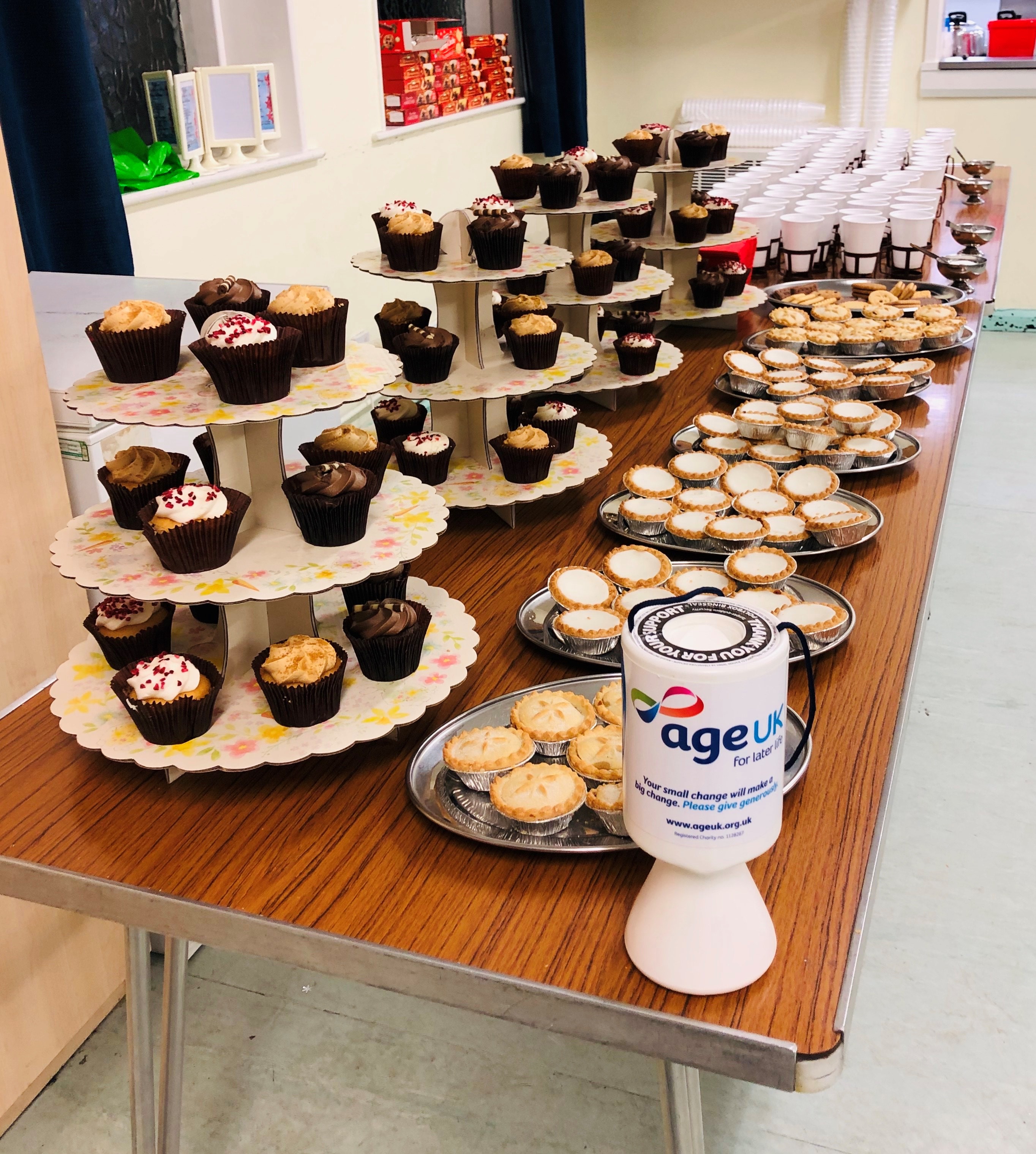