Older workers will be hardest hit when furlough ends 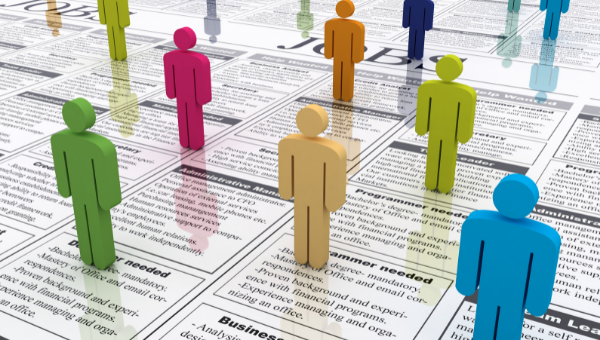 Age Scotland has highlighted the gaps in support for older workers, as new figures suggest they will be among the hardest hit when the furlough scheme ends on 30 September.

The latest Coronavirus Job Retention Scheme statistics, released today by HM Revenue & Customs, show that over 65s had the highest take up of furlough of all age groups at the end of July.

The 65 and over age band had take-up rates of 8% and 9% for female and male employments at 31 July 2021, in comparison with the 5% and 6% respectively for the total female and male populations.

The charity is also warning that cuts to Universal Credit may result in older workers left without a safety net if they face redundancy when furlough ends. If current plans go ahead, the UK government is set to cut the social security payment by £20 a week from 6 October.

A previous ONS study revealed that 3 in 10 older workers on furlough believed there is a 50% or higher chance they will lose their job when the scheme ends.

“Today’s figures highlight the significant scale to which furlough is supporting older workers and raise serious concerns over how they will be affected when the scheme comes to an end later this month.

“Unfortunately, large scale redundancies and a period of considerable insecurity could follow. With older workers most reliant on the scheme at the moment, it’s end will be a massive blow.

“Many older people will not be in the financial position to retire as their savings aren’t at a level that would allow them to do so, and we know that older workers who lose their jobs are less likely to find a new one, or one at a similar level, than those who are younger than them.

“This has an immediate impact on pension savings and people nearing retirement age who find themselves in this position may have to start using these savings earlier than planned, living for longer with a lower income as a result.

“In addition, the fact that the end of furlough will coincide with planned cuts to Universal Credit risks leaving older workers with a significantly reduced safety net to fall back on should they lose their job. Keeping the £20 uplift is really important.

“Given that a third of our workforce is aged over 50, a figure that will only grow with an ageing population, more reassurance is needed that older workers will have access to comprehensive support beyond furlough. With years of experience and transferable skills, they still have a huge contribution to make.”