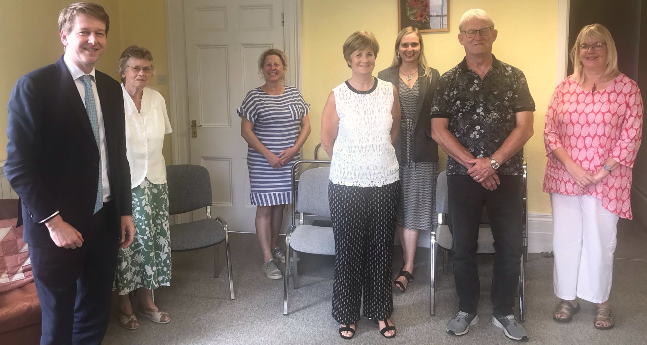 We're a local, independent charity working in the Worcester & Malvern Hills community to support older people, their families and their carers.

We're an independent, autonomous charity. We're a member of the national Age England Association and a local partner of the national charity Age UK which was formed after the merger of Age Concern England and Help the Aged.

We're a registered charity and a company limited by guarantee. We're governed by a constitution and run by Directors who are elected to the Executive Committee, from the Membership of the Organisation at each Annual General Meeting. The Directors have overall responsibility for the organisation, its policies, its workers, standards of service and financial administration.

How we are funded

You can help us further by donating online or running your own fundraiser. Visit our Peoples Giving for more information.

Suscribe to our e-newsletter