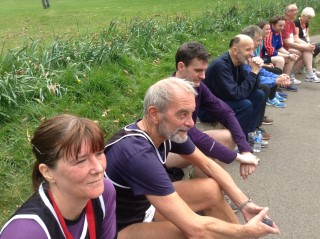 Marathon man, Ray Matthews (Age UK Rotherham Ambassador & Race Champion) paid tribute to thank all the runners, their running clubs, race volunteers and to everyone who took part and laced up their running shoes on the day.  Clifton Park was the setting for the first ever race and it proved great for all abilities, especially for those people who wish was to attain a level of fitness and well being, to help enjoy all aspects of Love Later Life.

A very big thank you to local partners including the Rotherham Harriers, Rotherham Advertiser (Fighting Fit Campaign), Active for Health, Places for People, RUCST, African Drummers, RMBC Active for Rotherham and Places for People, the Harworth Brass Band and South Yorkshire Fire & Rescue for inspiring people on the day and for all their help and support in making the event a success.

Julie Benson (Fundraising Development Manager) welcomed feedback and the response has been really positive including a few great tips to build the event in the future.  The event helped to raise awareness of the importance of physical fitness and raised around £1k to support older people in Rotherham.

Congratulations to everyone who took part - thank you for your support. 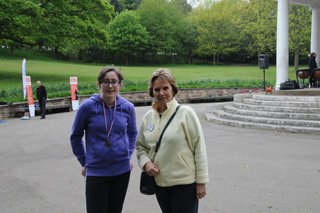 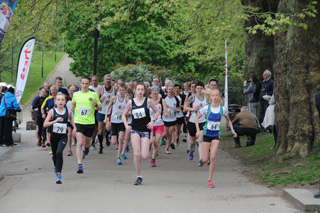 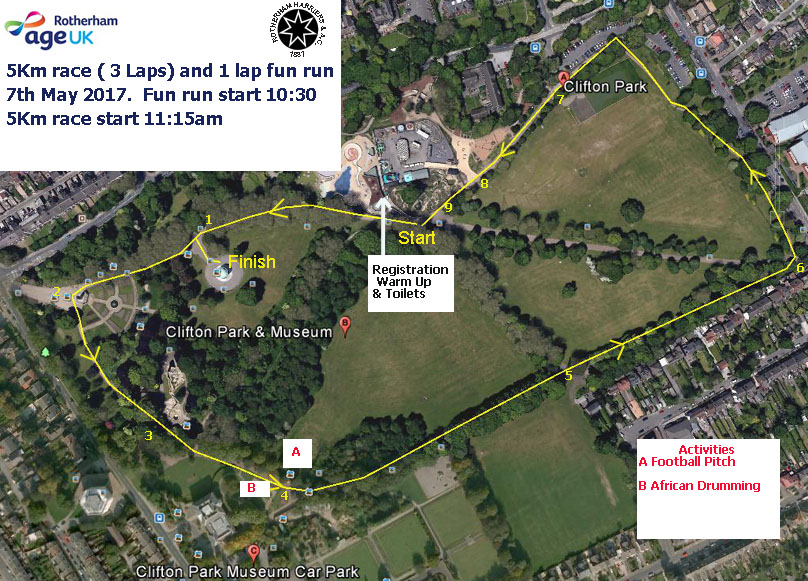