Age UK Ealing Board of Trustees is an appointed group of individuals who are responsible in law for the governance of the charity.

They are elected by members at the AGM, and their services are offered on a voluntary basis. Their function includes to oversee the strategic direction of the charity and to work closely with the Chief Executive in order to support him/her in their role to effectively manage the charity. 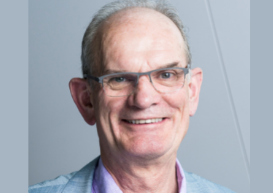 Charles has lived in Ealing for 28 years. He is vice chair of his local surgery’s Patient Participation Group as well as being a keen allotment gardener. He has an extensive background in digital health, working in both public & private sectors. His recent work has centred on the regulation & assessment of mHealth apps. He is CEO of the Digital Health & Care Alliance (DHACA), a Special Adviser to NICE, and a Past President of the Royal Society of Medicine’s Telemedicine & eHealth Section. He also chairs Citizens Online, the digital inclusion charity. 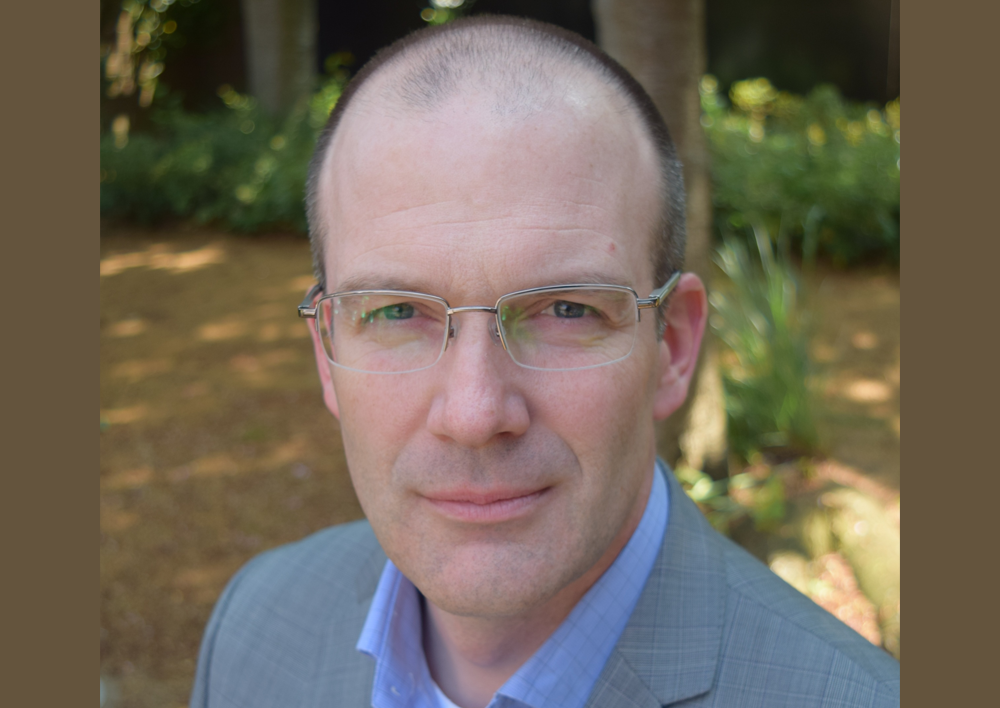 Ryan has over 20 years non-profit experience professionally and at Board level in the USA and UK. Ryan is currently the London Area Manager for the Royal British Legion and is a local resident of London Borough of Ealing for the past 15+ years. 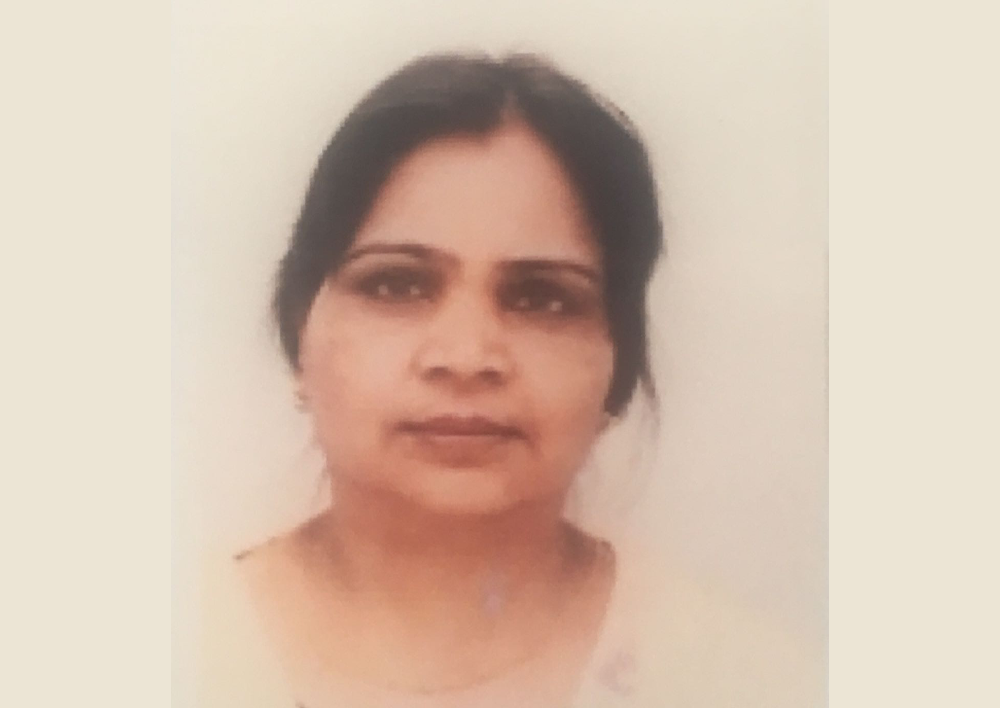 Sudha has extensive skills and experience in financial management and is a Chartered Certified Accountant. Sudha has for the past 10 years provided financial management services to many NHS Trusts and Clinical Commissioning groups (CCGs). Much of this work has related to the needs of older people. A local resident of London Borough of Ealing. 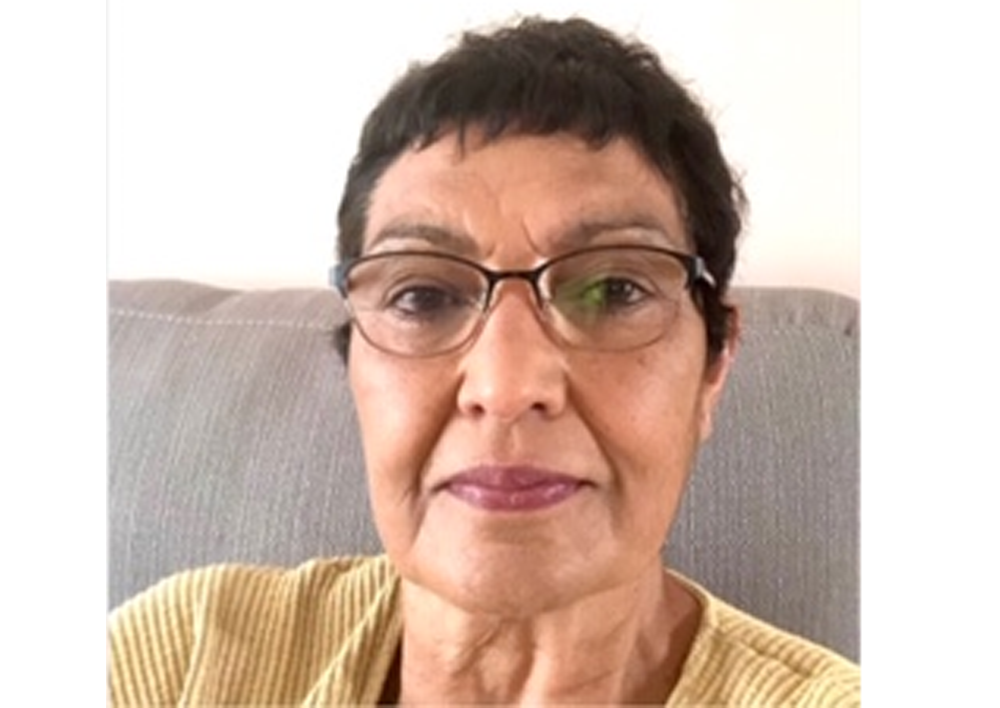 Satpal has been a local resident of Ealing for over 30 years.

She has had a long career of working for the NHS as a qualified health professional and has held executive board level positions at several NHS organisations. She has an extensive experience of strategic planning, commissioning and operational management of health services both in the UK and abroad. Satpal is a former Vice-Chair of Age UK Ealing and is currently a committee member of Health Watch Ealing. 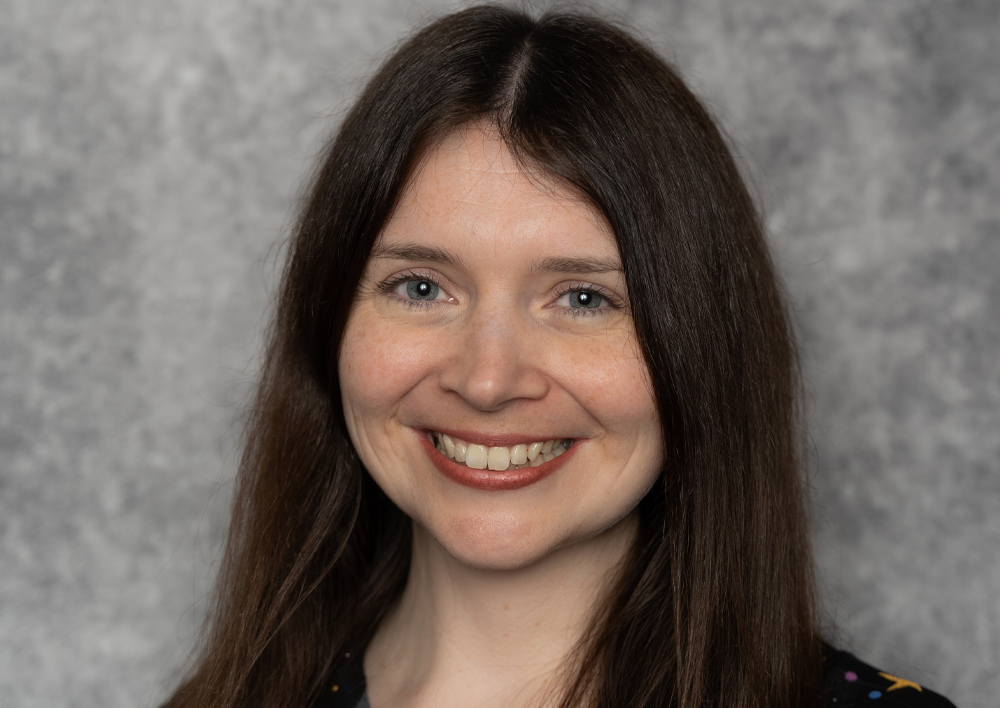 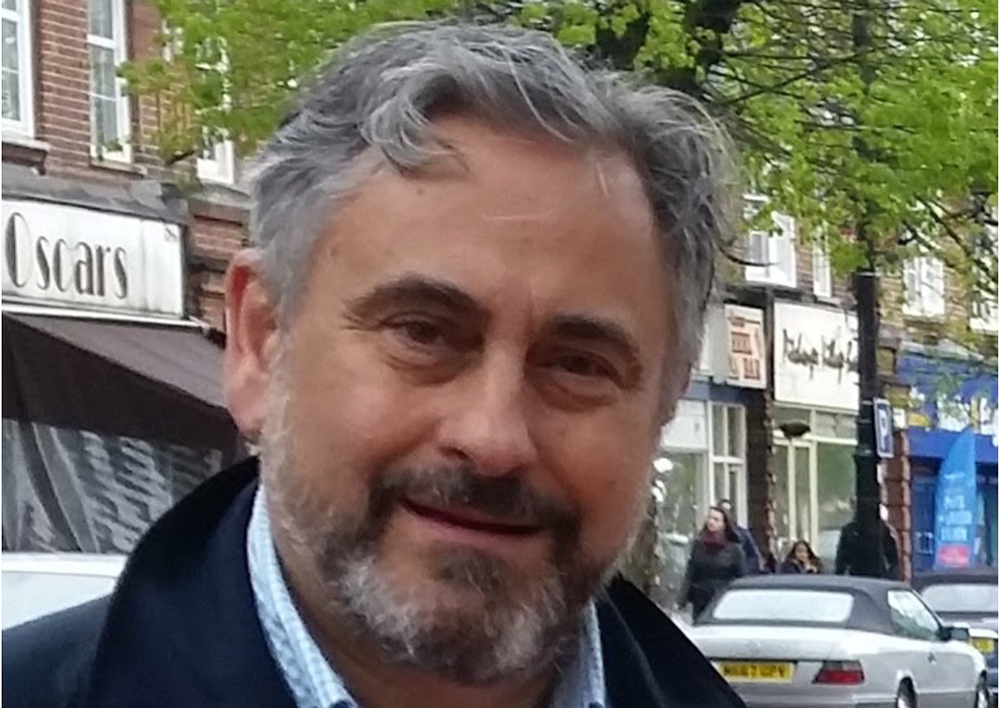 Francesco’s professional career has included a number of roles at British Airways,  in IT as a product manager and a relationship manager for international IT alliances and franchises. Since 2009, Francesco has worked in the Foreign and Commonwealth Office (FCO) as a business relationship manager, and currently as a capability manager, a role which involves identifying and delivering projects which deliver maximum benefits for the customer.

As a resident of West Ealing, Francesco has been actively involved in the Ealing  community for many years.  He was a trustee of Healthwatch Ealing from 2013 to 2016 and has been a member and chair of both the Public Patient Information Forum and Local Involvement Networks (LINK).  He is also a member of the Drayton Community Association and sits on the local Safer Neighbourhood Police panel, as well as being president of the Anglo-Italian Circle of Ealing.  Francesco is also involved in local politics focused on community issues. 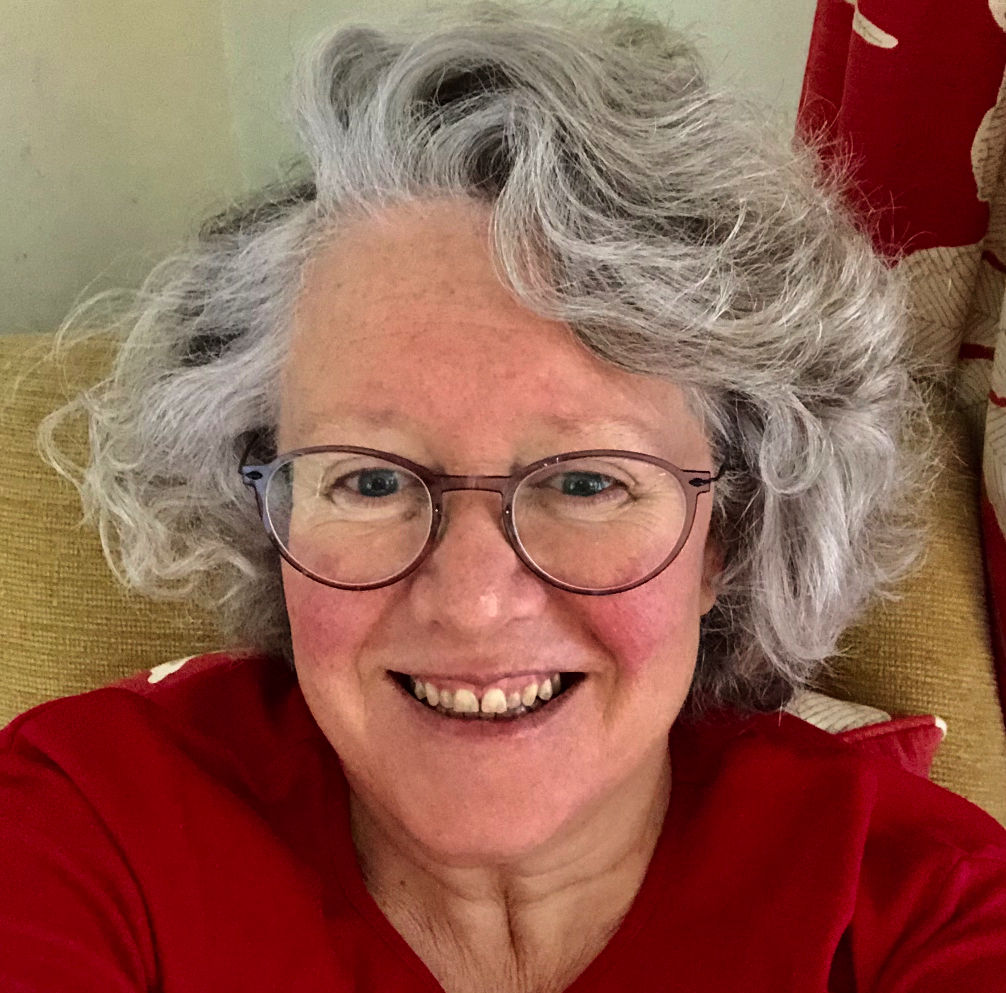 Kerry is a media policy and regulatory expert and experienced Non-Executive Director. She has given strategic policy advice to business leaders and Government Ministers in the UK, across the EU and in the USA. Her current role is as Global Head of Policy at the petition site Change.org. Prior to moving into public policy, Kerry was a primary teacher for 10 years, much of that in a bi-lingual setting in Madrid.

Kerry has lived in Ealing for 15 years and whilst acting as a carer, has seen some of the excellent services volunteer organisations provide to older people in the Borough. She is looking forward to supporting Age UK Ealing in its work. 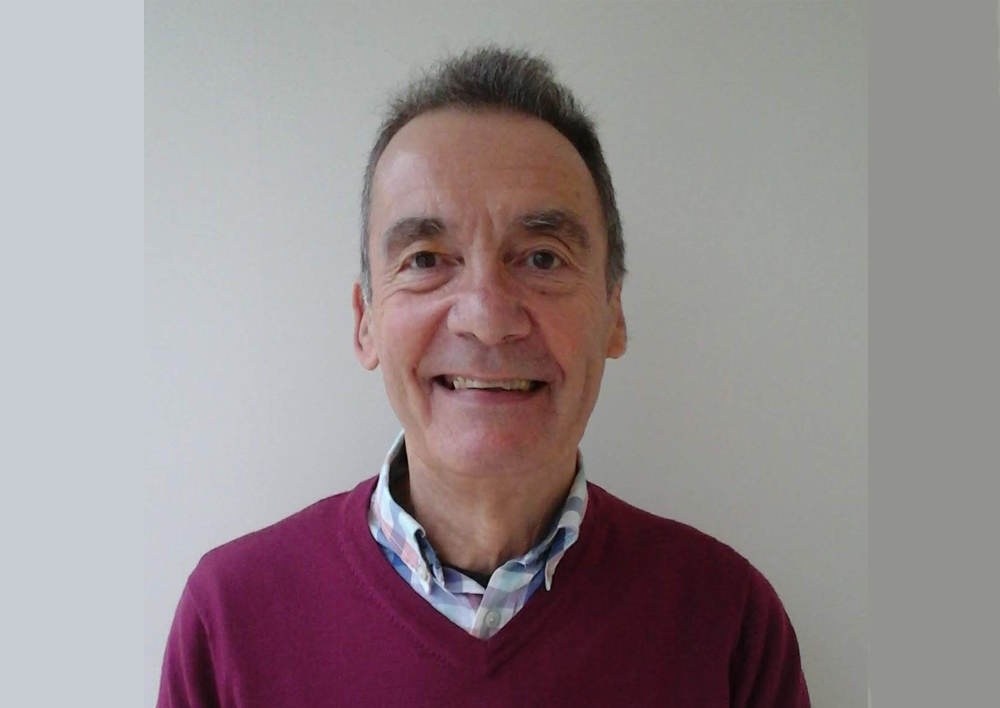 David’s professional career in IT included over 30 years with IBM, where he held a wide range of management positions, which included managing technical support specialists, setting up and running a UK-wide product services organisation, being European manager for product support services telesales, setting up and running management and professional development programmes, and rolling out HR programmes for a 2000-people technical services division of IBM in the UK. 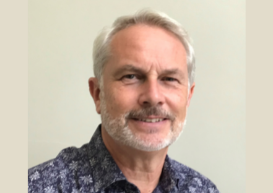 Ian grew up in Greenford and attended local schools, after a short time living overseas he returned to live in Ealing. Ian worked in Education for 33 years and held senior leadership roles in different secondary schools. His final post was as a Senior Deputy Headteacher, often having lead responsibility for a 1000+ student school with nearly 100 staff.

Having retired from full time work Ian currently works part time as a Community Assessor for the Metropolitan Police, assessing potential recruits, and occasionally as a cover teacher at his old school. Ian enjoys keeping fit, gardening and watching sport. 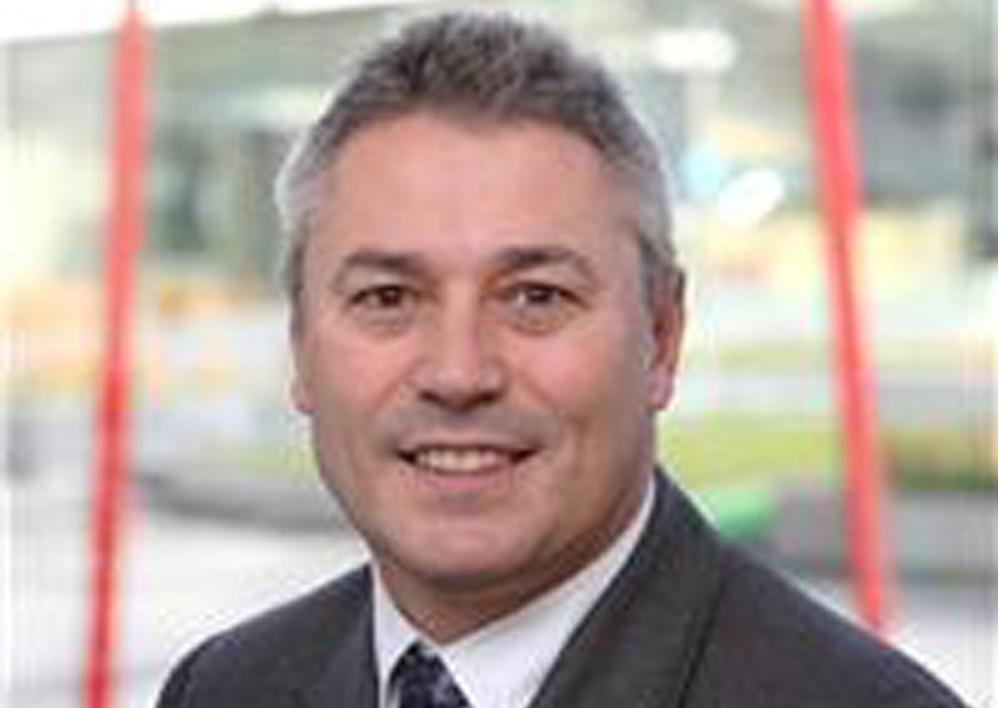 Stephen held senior leadership roles at major domestic and international banks. His wide-ranging career experience encompassed investment, retail and commercial banking, as well as insurance.  Stephen has in-depth experience as a Board Director and Board Chairman.  Prior to his banking career, Stephen was a solicitor with Baker & Mackenzie, and has law degrees from Durham, Cambridge and the University of Michigan. 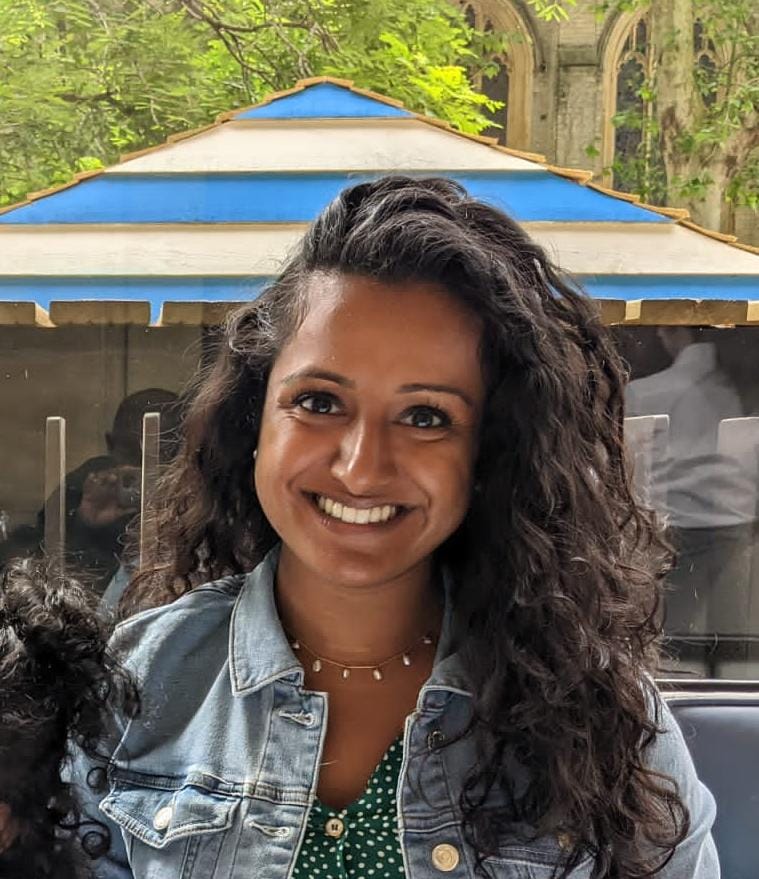 Janany grew up in Greenford and has hovered around West London ever since. Her professional career to date has been focussed on strategy in health and social care, including several years as a management consultant working for the NHS and pharmaceutical industry. She is currently a Senior Strategy Manager at NHS England & Improvement responsible for developing and implementing national policy initiatives.