We use cookies to give you the best experience. By continuing to use this site, you are agreeing to our policy. Read more about how we use cookies and find out how you can change your browser’s cookie settings.
Continue
Skip to content

SAVE FREE TV LICENCES FOR OVER 75s 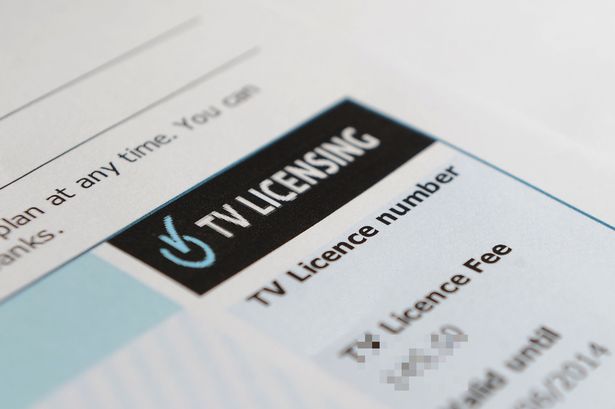 The BBC has announced their plans to means-test the TV licence for the over 75s. From June 2020, only those who are claiming Pension Credit will be eligible for the concession. This means that 21088 older people in Manchester will lose a benefit they've had since 2000.

The petition which has over half a million signatures, urges the Government to take back responsibility for the concession and keep TV licences free for everyone over 75 to prevent 3.7 million older people from missing out.

Half of over 75s are living with a disability, and as such many rely on the television for companionship. Furthermore, with 29% of over 75s living in poverty or just above the poverty line, the Charity warns that if free TV licences are taken away, it is the most vulnerable who'll suffer. Age UK Manchester has particular concerns for the 2251 people in Manchester who have dementia.

In 2015, the Government decided that the free TV concession should be paid for in future by the BBC, however the corporation have stated that continuing the free scheme would cost a fifth of their budget and significant cuts would need to be made if the BBC were to cover the full cost of the concession.

The BBC's decision to link the TV licence concession to Pension Credit is controversial because awareness and uptake of the benefit is limited. Nationally, 40% of those eligible for Pension Credit do not claim and if take up was the same in Manchester then 9222 older people would miss out.

Ray Gridley our Chief Executive, said: "The BBC's decision will cause a lot of anxiety and distress, but ultimately, this is the Government's fault. These changes will no doubt see sick and disabled people in their eighties and nineties who are completely dependent on their cherished TV for companionship forced to give it up.

"While means-testing may initially sound fair, it will mean many of our poorest pensioners suffering a big blow to their pockets and to their quality of life. Although publicity about Pension Credit following the BBC's announcement might increase take-up, many older people find difficulty in applying, are reluctant to share personal financial information or to ask for 'help'. Mental and physical illnesses might also be barriers in applying. We fear that many older people on low incomes will be missing out on both Pension Credit and the TV licence. "

Age UK Manchester is urging people of all ages to sign its national petition and share it via social media and also word of mouth. To sign Age UK's Switched Off: Save free TV for older people petition click here https://campaigns.ageuk.org.uk/page/34266/petition/1?ea.tracking.id=1unr39mb

Age UK Manchester encourages anyone who think they may be eligible for Pension Credit to get in touch on 0161 833 3944.

RE: Estimated % of people who have been diagnosed with dementia:

RE: Number of people aged 75+ in each Parliamentary Constituency:

RE: For people missing out on pension credit: