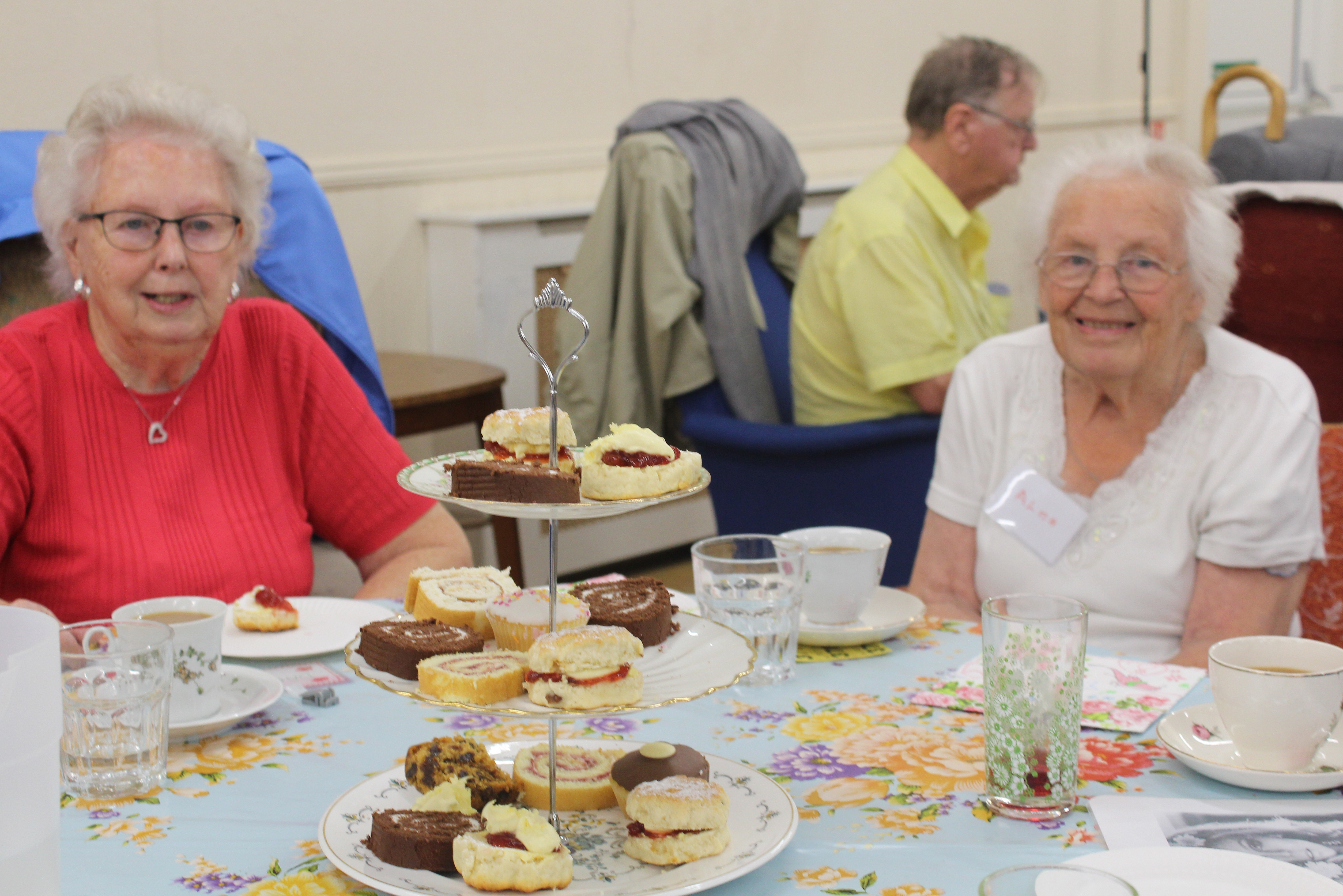 Age UK BANES has received strong praise from local older residents who use their services to stay in their own homes and maintain an independent life.

As a local, independent charity, Age UK B&NES is many things to many people: a source of advice, information, companionship and support. For the older population, many of the services provided by this charity are an opportunity for social interaction and assistance and guidance with health concerns.

The praise that Age UK B&NES has received for its services came via a recent survey commissioned by the local charity. Some of the comments from service users included:

The survey also revealed concerns older people in Bath and North East Somerset have, which focused mainly on issues with health including mobility, loss of fitness and becoming housebound, as one service user commented, “I want to stay independent.”

Age UK B&NES offers lots of services to help older people and their carers in Bath and North East Somerset. These include support with information and advice, befriending services, dementia support and social opportunities through day services and lunch clubs, contributing to one of the core aims of the local charity to support older people to love later life.

The charity also works closely to support older people to remain living independently for as long as possible.

The services provided by Age UK B&NES are becoming more important as the older population continues to grow. A recent report by Public Health England revealed the number of people over the age of 85 has tripled since the 1970s.

The latest Health Profile report, released last month, shows the ‘most comprehensive picture of the health of England today’, according to the executive agency.

A significant section of the Health Profile highlights the changing needs of the older population as there is recognition that England has an increasing and ageing population. In 2017, there were 1.35 million people aged 85 and over in England, with this number more than tripling since the 1970s and having the potential to exceed two million by 2031.

The recognised increasing and ageing population in England will change the landscape of health and social care in the immediate future, with increased demand for these services.

This report also provided insight into chronic conditions amongst the ageing population such as dementia and Alzheimer’s disease.

For Age UK B&NES, supporting older members of the local community with their health and well-being is part of their core objectives to ensure that older people are as healthy, satisfied and comfortable as possible.

To meet the increasing demand for its services, the local charity is appealing for more volunteers to support day centres and become ‘befrienders’ in the community.

Nicola Gregson, Chair of Age UK B&NES said, “The latest figures from Public Health England show that our ageing population is continuing to grow, with a large proportion of the older population affected by dementia in their lifetime. This highlights the need for important services for this demographic and the significance of funding for this sector.

“At Age UK B&NES we are proud of the services we offer older people living in the area. Our recent survey has given real insight into the local needs and we will continue to adapt our offer to make sure our services are appropriate.

“As a local, independent charity, Age UK B&NES relies on the support of fundraising and kind donations from the public to fund vital services.” 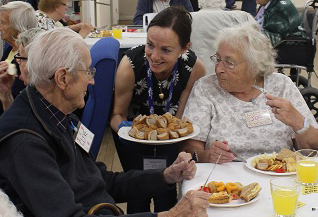