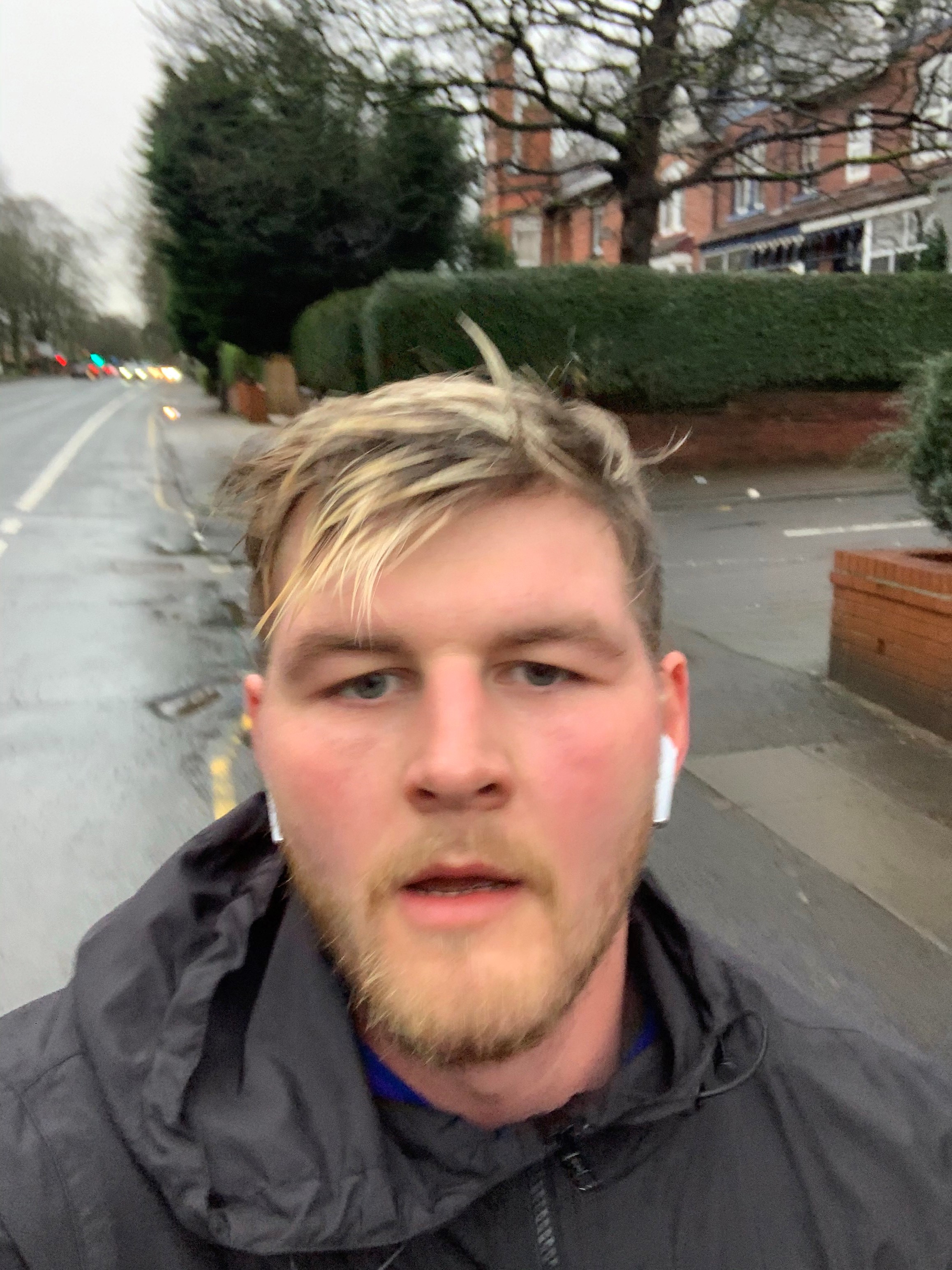 Age UK Bolton Strength and Balance Coach Niall Bradley is getting involved in the Age UK National Charity's "Run Your Age” campaign by running a massive 29 kilometres on the 29th of January raising funds for the national arm of the Age UK Organisation.

The campaign, as the name may suggest is encouraging people to run their age, either in miles, kilometres, steps, laps of the garden, all to raise funds but also to aid people in staying active.

Being an active runner Niall, who has been running five, ten and fifteen kilometre distances throughout the lockdowns, often extols the benefits of staying active to both physical and mental health and wellbeing. For this campaign Niall has opted to push himself further than ever before and run his age of 29 in kilometres.

Speaking in a video about why he was embarking on the huge undertaking Niall said “the Support we offer to older people is very vital, especially at this

time.” Adding, “Any Support you can give during this time is much appreciated.”

Alongside Niall’s massive run, both Strength and Balance Coach Laura Williams and the Chief Executive of Age UK Bolton Suzanne Hilton are doing their age in step-ups every day through the month.

To Support the find raising efforts of the Niall and the  Age UK Bolton team you can visit the Just Giving page here.