Ahead of a key debate in the House of Lords in the next few weeks on the Health & Social Care Bill, Age UK is warning that the centrepiece of the Prime Minister’s social care reforms, the ‘social care cap’, will be beyond the reach of less well-off older people, unless the Government changes course. The Charity is urging Peers to vote against a Government change that waters down its own social care cap scheme, and that does so in a way that disproportionately penalises older people who are not well off, while leaving the better off more or less untouched. 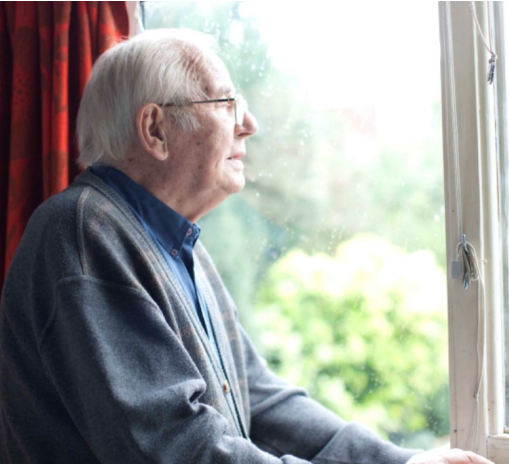 New analysis by Age UK of the Government’s impact assessment * for the reform reveals that a wealthier older person needing care could reach the £86k care cap in just a couple of years, whereas someone with fewer assets could still have a decade or more of paying fees ahead. The Charity also says that in fact, it’s quite likely that such a person would never reach the cap at all. (see analysis below) significantly reducing the likelihood they would ever see any benefit from the cap. The older person with fewer assets will likely have spent a greater proportion of their money on care costs by that point as well.

Caroline Abrahams, Charity Director at Age UK said: “It really is extraordinary that the Government wants to make a change to its own social care cap scheme which will take it beyond the reach of most older people with low or modest amounts of income and wealth, while leaving the situation of the better off, in leafier parts of the country, more or less intact. This is patently unfair, regressive and counter to the Government’s ‘levelling up agenda’.”

“I am struggling to remember the last time a government of any complexion trumpeted a social and economic reform, and then ripped the heart out of it, of its own accord, less than two months later. The only possible reason for doing so is cost-cutting, but to expect those with the fewest assets to pay the price, while favouring the better-off, is completely the wrong choice, in our view. “

The Government’s own figures show that although some older people will benefit from the cap, under the arrangements Ministers now want to be in place:

Age UK expressed great disappointment when the Government announced in the autumn that it wanted to bring in a technical change to how progress towards the cap is calculated, one that makes it harder to reach, disproportionately hurting the less well off – just weeks after it had trumpeted its scheme as ground-breaking and providing our older population generally with reassurance over their care bills, in a way that no previous administration had achieved before.

When the Government’s proposed change was voted on in the House of Commons in the autumn, 19 Conservative MPs voted against it and 67 abstained. The Charity hopes that this degree of disapproval from the Government’s own MPs will encourage Peers to give the provision the critical scrutiny it requires.

The Charity says that the Government’s changes, introducing Clause 140 just as the Bill was leaving the Commons, is unfair and runs completely counter to Ministers’ ‘levelling up agenda’, because its impact favours older people living in areas where housing is more expensive, like the South East, while hurting those from areas such as the North and the Midland, where house values are typically lower.