Find out more about our management team and trustees.

We are committed to serving people in later life throughout Norfolk. If you'd like to join our team, please visit our Work For Us page to view our latest vacancies. 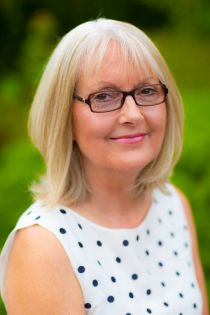 Hilary has been Chief Executive of Age UK Norfolk for 12 years.  In her previous role as Head of Social Policy and Community Services, much of Hilary’s work focussed on social policy, consultation and research, activities that Hilary takes an active interest in.  Hilary represents the Age UK Eastern Region on the AEA (Age England Association) Executive Committee, of which she is a Director.

Hilary has a strong commitment to supporting the needs and aspirations of people in later life and is passionate about involving older people in the design and development of services.  Hilary has maintained an interest in social gerontology for over 20 years independent of the workplace and is a member of the British Society of Gerontology.

Stephen Drake trained as a solicitor in London, qualifying in 1984.  He joined Steeles Law in 1991 as a Litigation practitioner leading the company’s Dispute Resolution teams.  He became a Partner in 1992.  He became Managing Director in 2007 and now concentrates solely on overseeing the strategic and day to day management of the firm.  As part of Stephen’s litigation practice he trained as a mediator in both family and civil matters.  Stephen is a member of the Law Society’s Acreditation Appeals Panel.

Outside his work Stephen is a Governor of a local Academy School and Honorary Solicitor to the Diss Rugby Club. 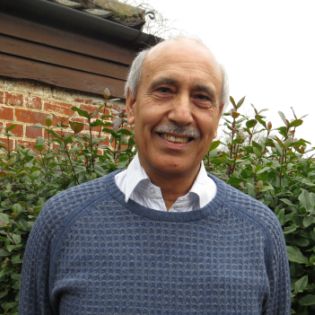 Surjait has worked as a doctor in Norfolk for 26 years, the last 23 as a consultant Surgeon at the QEH King’s Lynn.  Caring for a predominantly elderly population in West Norfolk has provided valuable insight into their specific needs.  He has been an advocate for the provision of accessible surgical services in rural areas.

Being a Trustee provides an opportunity for Surjait to use his experience to help build on the excellent services provided by Age UK Norfolk, and help develop further support services in co-operation with our sister organisations. 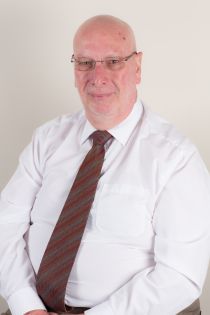 Roy Dickinson has a background of management at a senior level in the Public Sector having been the Contracts Manager for the London Borough of Redbridge for nearly eight years until he took early retirement.

In his role as Contracts Manager Roy had responsibility for procuring all the Authority’s residential, nursing, day and respite care, service planning and development, budgetary control and management.

More recently, Roy has run his own business as a specialist consultant in the care of adults.  He was working in the private sector commissioning new nursing homes for a medium sized care home group. He was contracted to Local Partnerships (previously the Private, Public Partnership Programme) as an independent Senior Review Team Member.  This involved completing gateway reviews of major social care developments across the country.

Roy brings a wealth of knowledge about the public sector, care, partnerships and contract work to Age UK Norfolk.

In his own time, Roy has served on a variety of boards and committees, including time as Chair of Governors at Beauchamps High School in Essex.

Roy also has his Private Pilot’s licence, enjoys carp fishing in the peace and quiet of the Norfolk countryside and spends a great deal of time at home gardening. 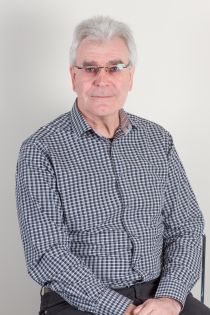 Graham Robinson was a social worker by profession and worked in management posts in both Children’s Services and Adult Social Care in the voluntary sector as well as local authorities.

Throughout his career, Graham had a keen interest in the development of social policy and was responsible for both the commissioning of services and their operational delivery.

Whilst employed at Norfolk County Council, Graham experienced Age UK Norfolk’s work. He was impressed by our values and approach to delivering services and is extremely pleased to have become a Trustee, enabling him to continue contributing to the well-being of older people in the county.

Outside his work as a Trustee, Graham enjoys travel and keeping fit by cycling.