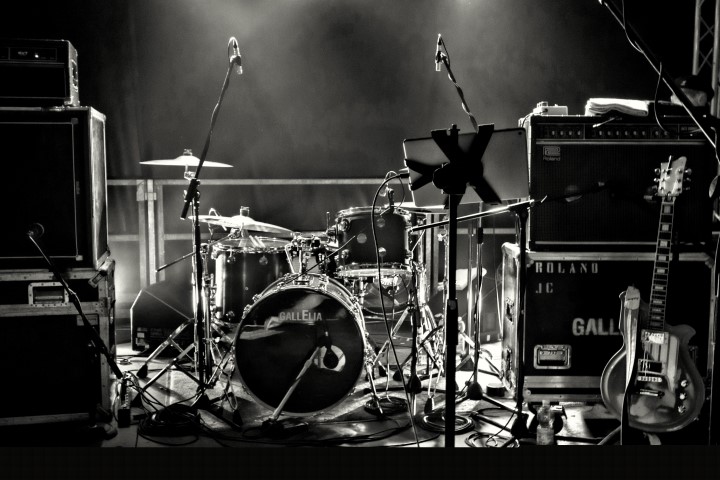 In Charles words, the book is about  “a wee boy from a family in Glasgow, Scotland who grew up to experience the dream of appearing with the legendary Jimmy Page (Led Zeppelin) on Cartoone’s debut album on the famous Atlantic Record label, and also touring the USA in support of Led Zeppelin and other great bands.  Never in his wildest dreams would he have believed that he would share the stage with the best drummer in the world, John Bonham, plus Robert  Plant, Jimmy Page and John Paul Jones, when Zeppelin were just starting out and trying to break America.  That is what most musicians hope to achieve, but never do.   And then tragedy struck ….”

The book is is in two parts – that of him as a drummer and then being diagnosed with throat cancer.  You can purchase the book from the following websites and help raise funds for a good cause:

ALL the above websites “Print-on-Demand” (you order, they print).  We'd like to thank Charles for sharing this fabulous story of the highs and lows in achieving his dream.

(Photo by Giorgio Lulli on Unsplash)