Silence won’t make this go away. Age UK London speak out on one year anniversary of “temporary” suspension to concessionary travel 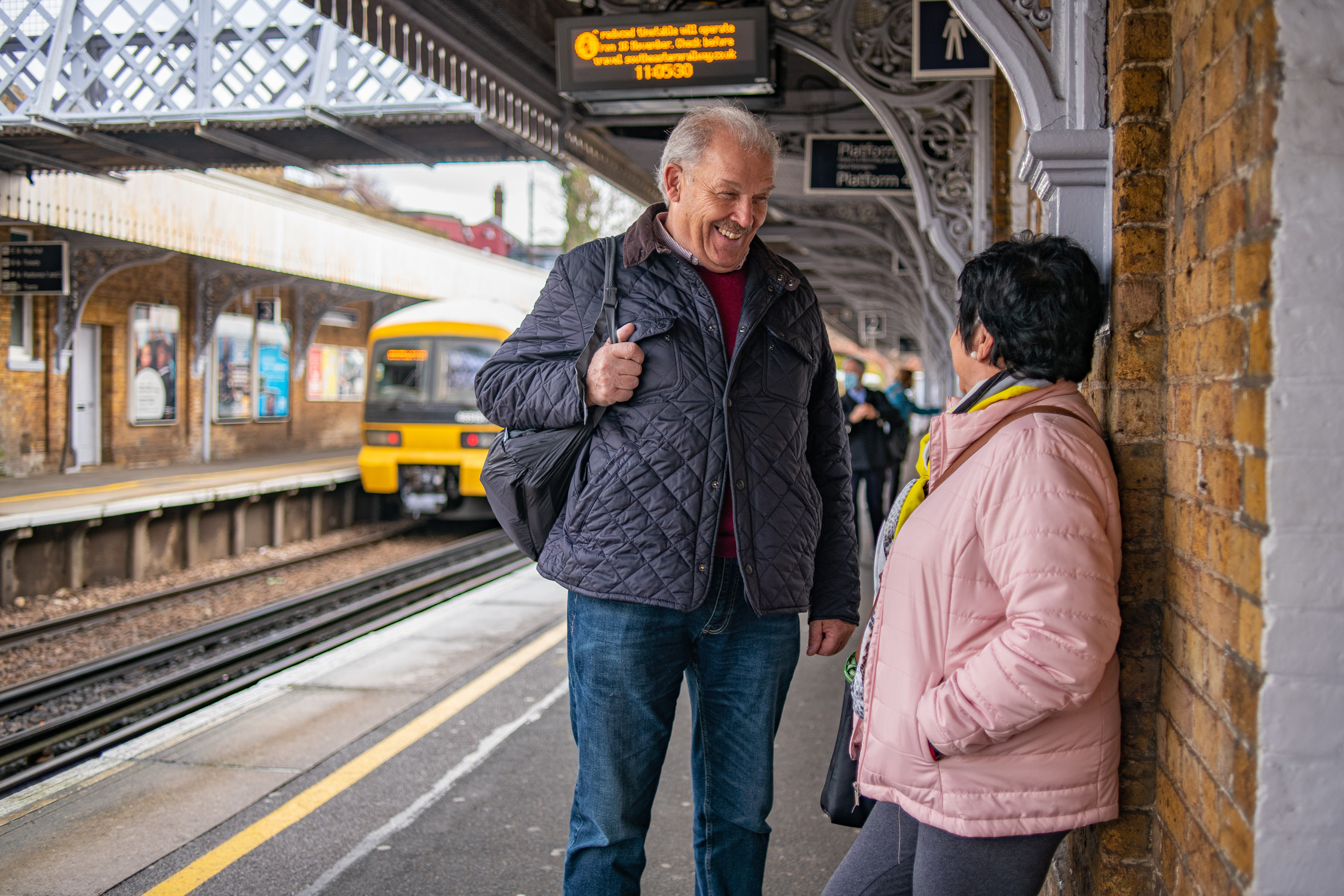 Age UK London have written to the Mayor of London to mark one year since concessionary travel for older Londoners was suspended before 9am on weekdays. They are highlighting the enormous impact the suspension has had on older Londoners on low incomes who have no choice but to travel before 9am.

On 15th June it will be exactly one year since the suspension was introduced as a ‘temporary’ measure to reduce crowding as part of a government finance deal with TFL. Twelve months later much has changed but there has been silence from Transport for London about why a ‘temporary’ measure is still in place despite the easing of other restrictions.

“Every day the suspension stays in force the greater the impact on some of the poorest people in our city is. Over the past year we’ve heard from older unpaid carers, volunteers, hospital patients, key workers and others that don’t travel before 9am because they want to but because they have to. They are carers for relatives travelling to different parts of the city to help a loved one to get up in the morning and key workers returning home a night shift serving the community.

We’re reminding TFL that thousands of older Londoners have been affected and we’re not going to forget. Over the past year more than a 1,000 Londoners have contacted us to say that finding the money for tickets and travel cards has left them with hard decisions about what costs to cut, including how to save on food and fuel bills.

It’s ironic that 15th June was the date in 2018 that the Mayor announced London was to become an age-friendly city. Affordable transport has a huge impact on how age-friendly a place is; it enables older Londoners to make their incredible contribution to our city and is one of the best tools we have in the fight against rising social isolation.
The lack of communication from Transport for London on this has been really disappointing. Silence from them won’t make this go away.

If the suspension is not to be lifted soon older Londoners deserve an explanation because this is having a huge impact. People need to know why the suspension is still in place, what criteria will be used for making a decision and what the timescale is.”