Age UK Derby and Derbyshire uses cookies to ensure that we give you the best experience. By continuing to use this site, you are agreeing to our policy. Read more about how we use cookies and find out how you can change your browser’s cookie settings.
OK
Skip to content 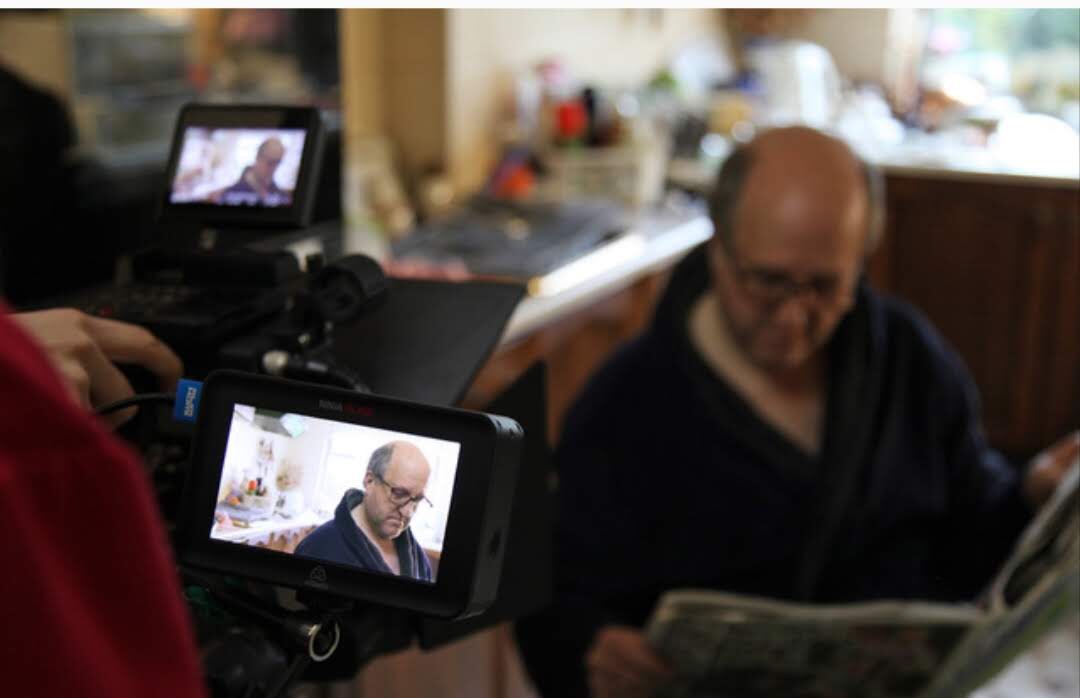 Aspiring filmmakers Tunnel Light Film Productions, based in Derby have produced their first short film, Mr Lonesome. Their film follows the life of an older gentlemen who is struggling in life due to the recent loss of his loved one and explores the loneliness for him following this.

The short film was premiered at the Kedleston Road Campus of Derby University on the 27th of April this year. Angela Barnes from Age UK Derby and Derbyshire, who attended the event, said it was a fantastic turnout and the short film was very well received. Over the evening the production team also kindly raised £275 for Age UK Derby and Derbyshire to help us with providing our services for older people.

Following the premiere, a DVD of the short film is being produced and the film and will be ready for release soon. The film has also been submitted to 25 film festivals from all over the UK and been accepted for all of them and the team are now just awaiting ceremony dates and we wish them every success with the film.

To find out more about Tunnel Light Films and how the Mr Lonesome film is doing, visit www.facebook.com/TunnelLightFilms/

More information about our work