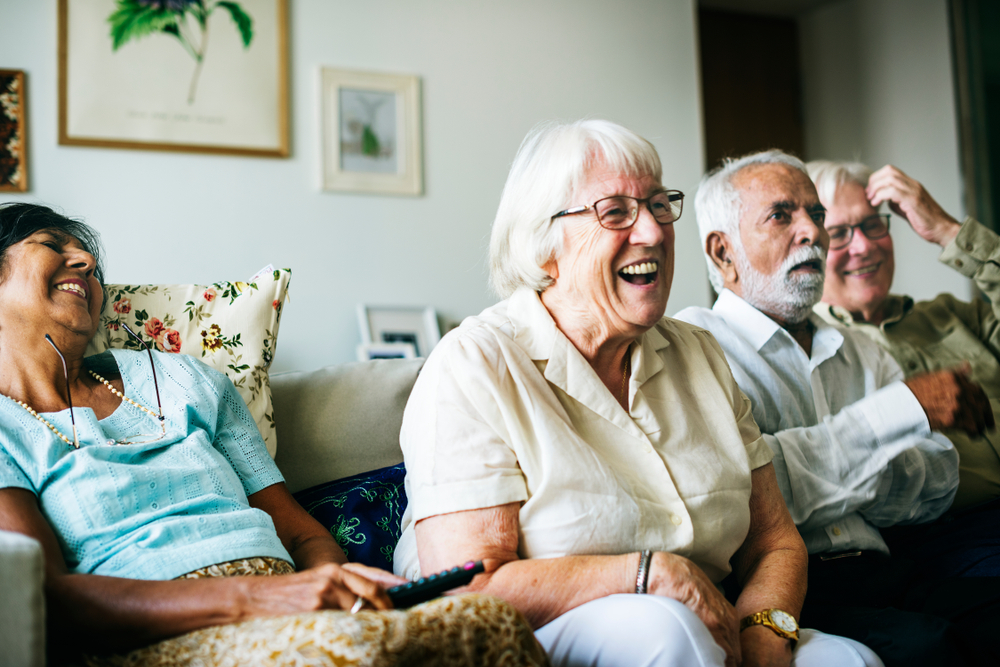 Age UK London has welcomed the Mayor of London’s decision to send a letter to encourage Londoners over 75 to check and then apply for Pension Credit if they are eligible. We are pleased to be one of two co-signatories to the letter alongside our friends at Positive Ageing in London.

Older Londoners are missing out on Pension Credit

Up to 200,000 Londoners don’t claim Pension Credit even though they are eligible. This is one of many reasons why the announcement that people over 75 will only be able to receive a free TV licence (from 1st August) if they are receiving Pension Credit is so worrying.

Across the UK over 2.5 million household receive Pension Credit. The benefit is available for those over State Pension Age on low incomes and comes in two parts. The first part is ‘Guarantee Credit’ which tops up weekly income to a guaranteed minimum level (£173.75 if you're single or £265.20 if you're a couple.). The second part is ‘Savings Credit’ which is additional money if you've got some savings or your income is higher than the basic State Pension. It's only available to people who reached State Pension age before 6 April 2016 and you could get up to £13.97 extra per week if you're single or £15.62 if you're a couple.

Receiving Pension Credit may mean you are entitled to other benefits such as free NHS dental treatment, Council Tax exemption if you live on your own and a free TV licence if you are over 75.

Age UK have a webpage with useful details on Pension Credit including ‘Am I eligible’, ‘How to claim’ and ‘next steps’. The webpage also links to Age UK’s benefits calculator.

Age UK London and others have been raising the importance of ensuring information is not only available online and is available to those that don’t use the internet. We have raised this with the Greater London Authority and other pan London bodies and we very much welcome the Mayor’s decision to send hard copy letters to around 30,000 Londoners currently receiving government food parcels as a result of the Covid-19 pandemic.

Age UK London, local Age UKs and Borough based Older People’s will also be distributing the letter and it is hoped thousand more receive the letter.

In addition to distributing the letter the Mayor of London is planning to promote Pension Credit uptake through an awareness raising campaign including adverts on local radio and in local newspapers.

Click here to read the letter from the Mayor of London, Age UK London and Positive Ageing in London.