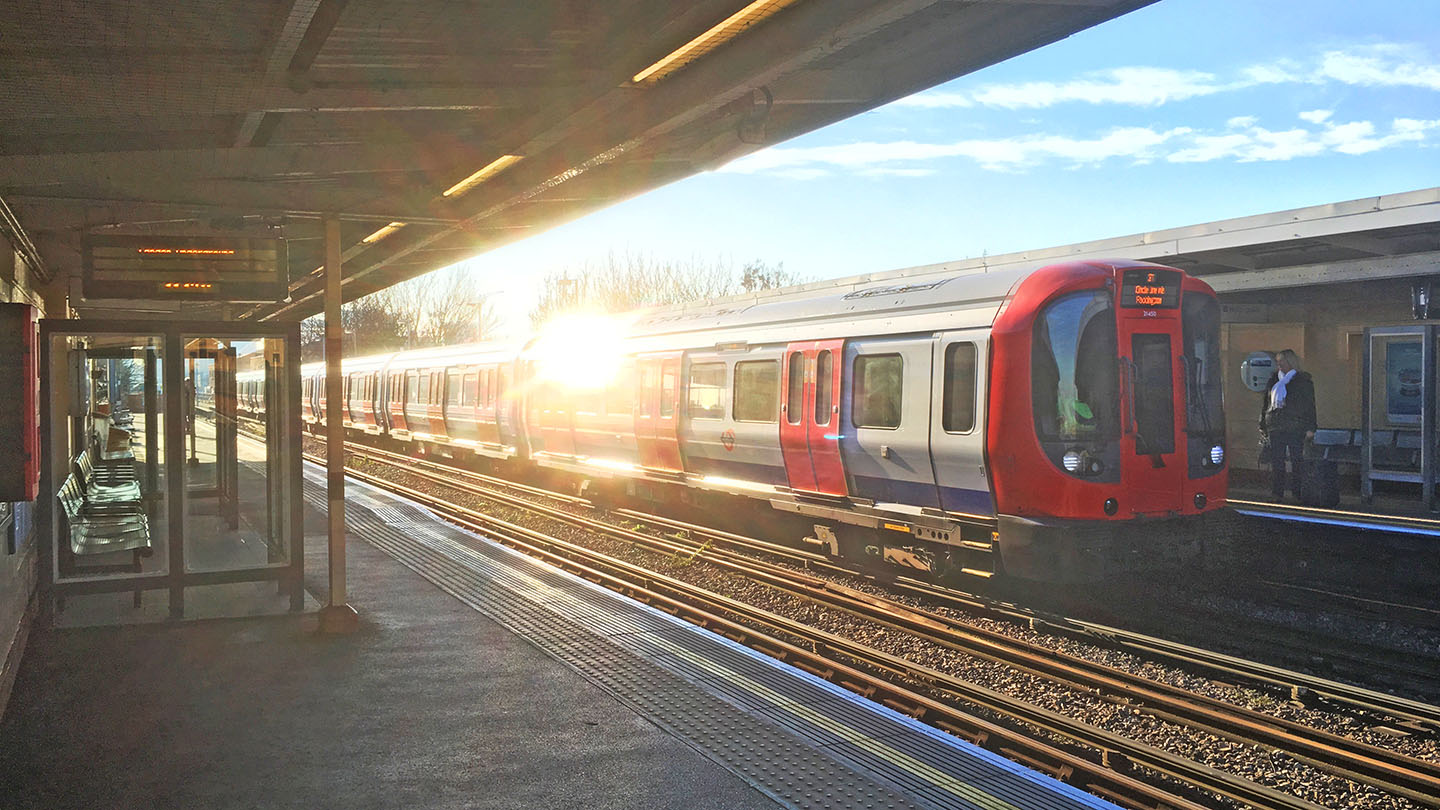 The Mayor has reiterated his commitment to protecting the 60+ Oyster Card in the long-term. At a meeting of the London Assembly’s Budget and Performance Committee on 5th January, the Mayor referred to the pressure to ‘remove free travel for under 18s and for over 60s’ before saying ‘I’m not willing to do that’.

Age UK London has strongly welcomed these latest comments showing support for protecting the 60+ Oyster card. Along with the Older Londoners’ Freedom Pass, the 60+ Oyster card makes a huge difference to the lives of Londoners, particularly those on lower incomes. As recently as October it was widely anticipated that this vital travel concession, available to Londoners between 60 and 66 years of age, would be cut and it is believed there was significant pressure for this to happen.

Age UK London’s CEO Abi Wood said:
“Over a thousand older Londoners have contacted Age UK London over the past few months about threats to travel concessions. We’ve heard that concessions are often a lifeline and they are certainly not a luxury. We strongly welcome these new comments from the Mayor reiterating his commitment to protecting the 60+ Oyster card. The comments come at a time when crucial decisions are being made about funding and we support all efforts to find fair and just funding solutions.”

Age UK London launched a  campaign to protect older Londoners travel concessions last summer. Campaigning at the end of October saw over 45,000 older Londoners write to the Secretary of State for Transport in the eight days running up to the announcement of a new six month funding agreement between Transport for London and the government.

One of our most recent activities was to send a briefing shortly before Christmas to the Deputy Mayor for Transport and others at City Hall, which outlined the impact cuts would have on social isolation and the ability of those of low incomes to travel.