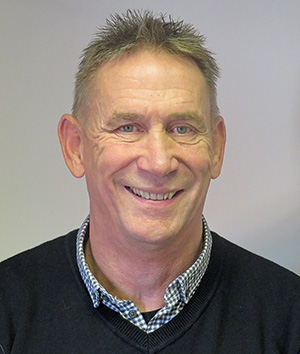 Alan joined Portsmouth Football Club as an apprentice at the age of 14 and signed a professional contract with the club in 1977, on his 16th birthday. He made his debut for Pompey a year later and went on to play in all four divisions between 1978 and 2000 in a glittering career for the club.

He holds the record for the most appearances for a single club by a goalkeeper, having played 683 league games (and 801 games overall) for Pompey between 1978 and 2000 to earn himself the nickname 'The Legend'.

In addition to his goalkeeping record, he is the second-longest serving Portsmouth player of all time behind Jimmy Dickinson. 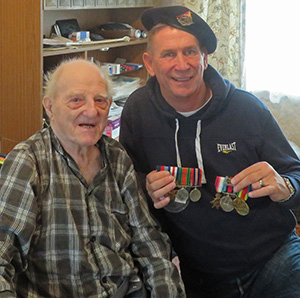 In 1996, he was awarded an honorary Master of Science degree by the University of Portsmouth in acknowledgement of his service to the club and community, and in 2001 he was awarded an MBE in the New Year's Honours List.

Alan is an Ambassador for Pompey in the Community, an independent charitable trust affiliated to Portsmouth Football Club.

In 2017 Alan became a Patron of Age UK Portsmouth and is actively involved in helping to promote and support the activities and services that we provide for older people in the local community.