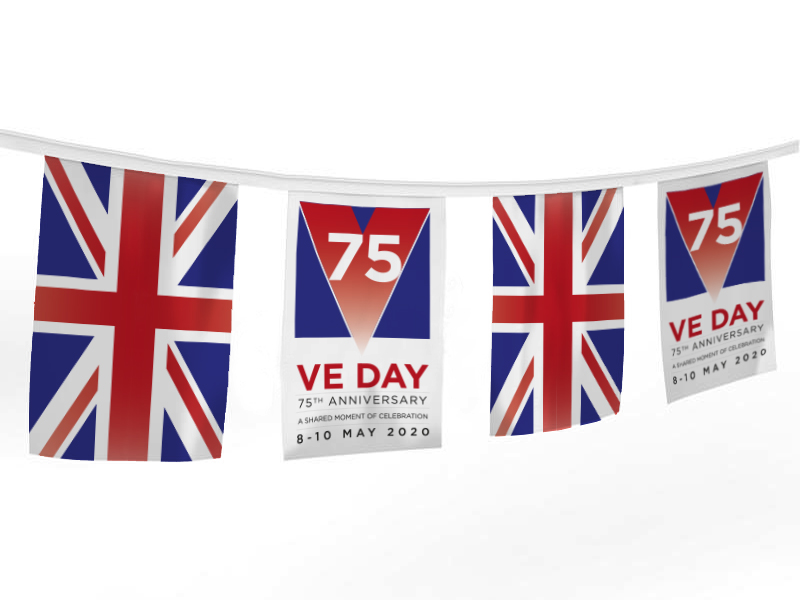 It is said that the world is currently ‘fighting a war’ against the coronavirus and it is true, as in times of war, for the majority of us our daily lives have changed and tragically people have died. The coronavirus pandemic has impacted our families, schools, employment and leisure. Our NHS service, medics and care workers are our frontline. We talk of meeting up again with our loved ones, friends and colleagues “when this is all over”.

75 years ago family, friends and neighbours came together to celebrate the announcement of the end of the Second World War in Europe. They spoke about community spirit and looking out for each other, sentiments we are seeing reflected today.

You may be living with or shielding someone who lived through this time in history. You may be shopping for an older person or calling them to check they are ok and having a chat. You may be cooking food for a neighbour, sewing face masks or scrubs, you may be a key worker keeping communities safe and society operational. In our own ways we are again showing community spirit and looking after each other,

Age UK Cambridgeshire and Peterborough is supporting many older people and some have kindly shared their memories of VE day with us so we can share them with you. We are in a very privaledged position that so many older people share their memories with us and we can learn about history directly from those who were there and gain insight into very personal experiences.

Here’s just some of their memories and our short video to mark the 75th anniversary. Remembering all those who gave their lives and celebrating our freedom today.

We look forward to meeting up again with all our service users.

Dr Stephen Webster, President of Age UK Cambridgeshire and Peterborough: The world has changed in the last 75* years – for good and for ill – but the memories of the survivors of World War II must survive or we could all make the same mistakes again - as nations and as individuals. *an updated extract from Age UK Cambridgeshire publication Memories of the Second World War. 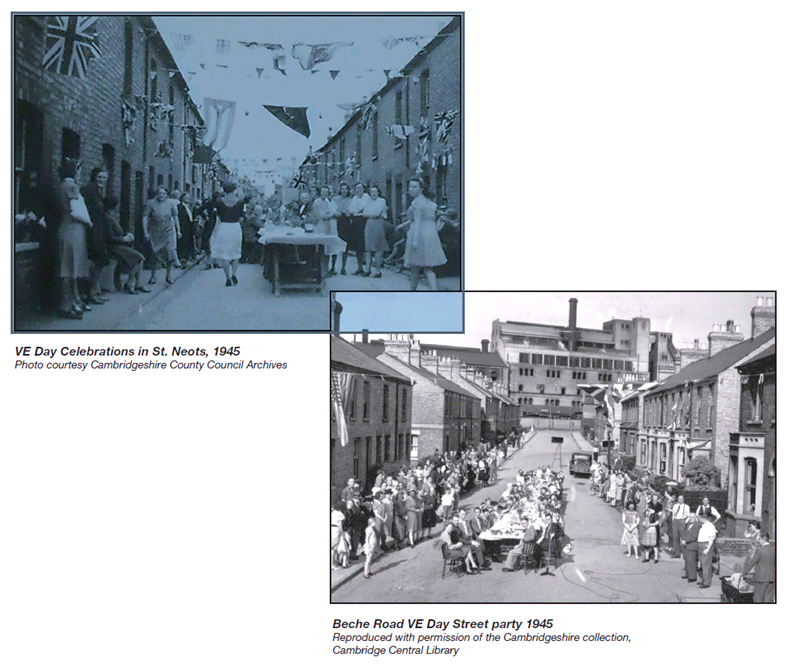 Can you help us to support older people?