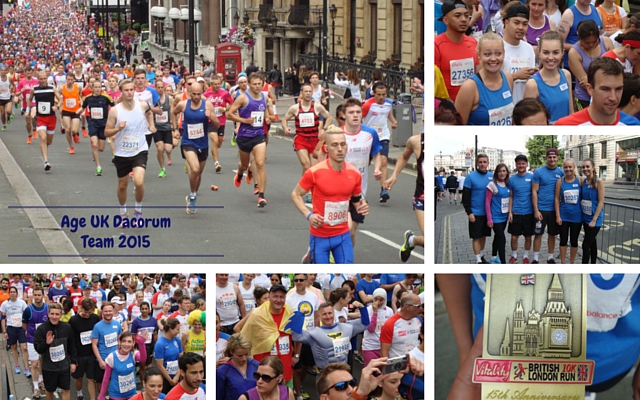 Starting on Piccadilly outside The Cavalry & Guards Club on Hyde Park corner, runners will make their way past huge crowds and London landmarks including the London Eye, Big Ben and the Houses of Parliament. 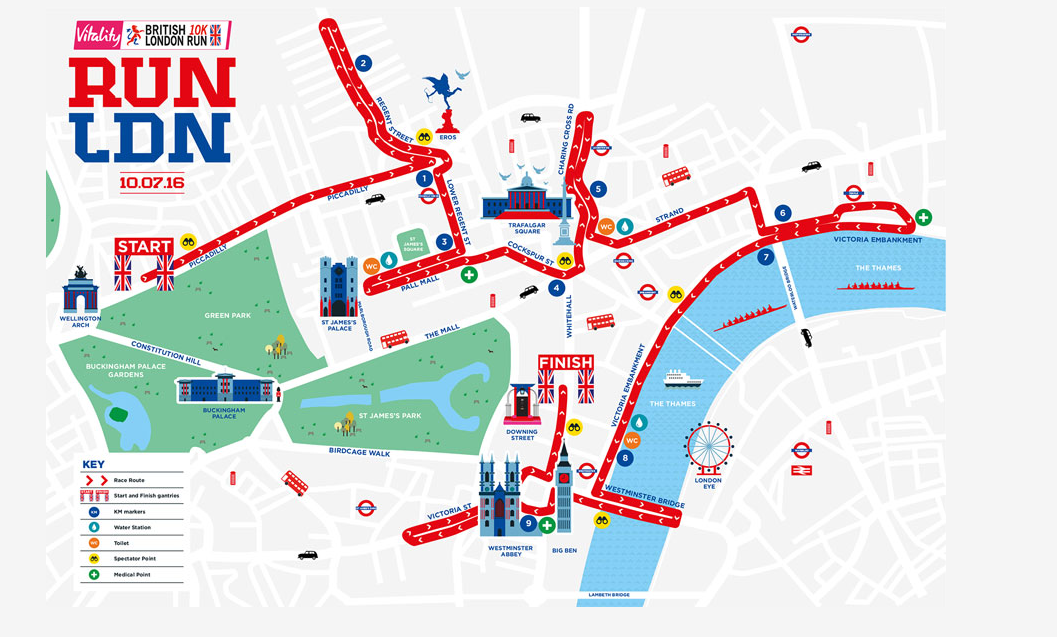 We have 6 runners in the 2016 British 10K run. To support and sponsor our British 10K team please click on the JustGiving button below

Good luck to our 6 runners 🏃 and thank you for running for us. #British10k pic.twitter.com/4AydAwJCzP

Our new digital 2016 Race Brochure is live on our website! Take a look https://t.co/VxI5zs11pV pic.twitter.com/eM3J3Jz33d