Watch our Tough Mudders in action

Thank you to our magnificent mudders who raised over £900 for us!

What is Tough Mudder?

Tough Mudder is a team-oriented 10-12 mile (18-20 km) obstacle course designed by Special Forces to test all-round strength, mental grit, stamina and camaraderie.
Tough Mudder 2016  kicks-off with the London West event on the hills, valleys and fields of Culden Faw, Fawley. This course promises to have plenty of undulation, thick mud and world-class obstacles to push the physical and mental limits of all who dare take part in what is 'probably the toughest event on the planet'.

Come support our team as they go through the half-marathon-distance assault course of mud-drenched, adrenaline-pumping challenges including crawling under razor wires, scaling inverted fences, reaching the summit of "Mount Everest", working out the "Pyramid scheme" and getting a buzz out of Electroshock Therapy. Check out what obstacles they will be facing. 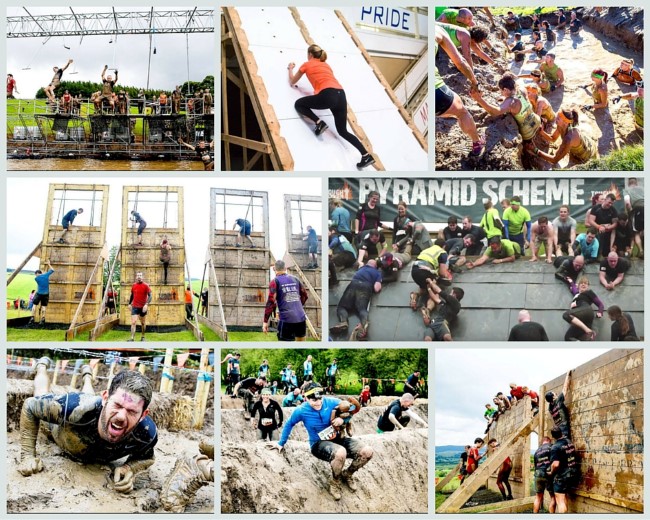 Support and sponsor our Tough Mudder team through JustGiving :