The sportive route is 100 miles in length from the official Start Line in Queen Elizabeth Olympic Park to the Finish Line on The Mall. 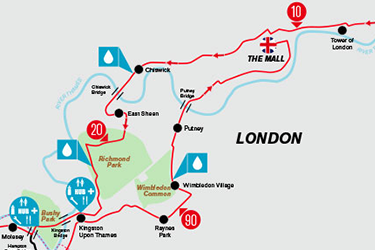 Tony Woods will be cycling for Age UK Dacorum in this year's Prudential Ride London. His London-Surrey 100 ride starts in Queen Elizabeth Olympic Park and follows a 100-mile route through the capital and into Surrey’s stunning countryside.

Tony is no newcomer to cycling as he took part in the 46-mile Prudential RideLondon last year on behalf of Prostate Cancer bringing awareness of the disease and also raising funds for the charity. Earlier this year in April Tony completed the 100K DENS Hemel Hillbuster in four and a half hours.

For this year he wants to help promote a charity closer to home, shining a light on the work carried out by Age UK Dacorum. 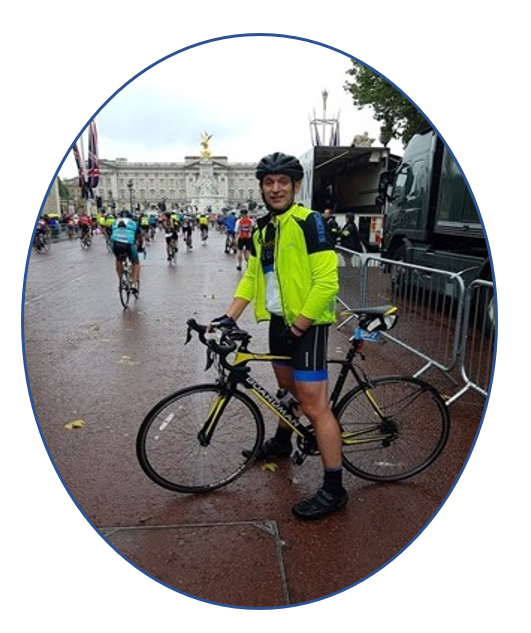 I am fundraising for Age UK Dacorum because I know people who have been supported by this charity and it is making a difference in my local community.