Just one in five young people spend time with their grandparents, study finds 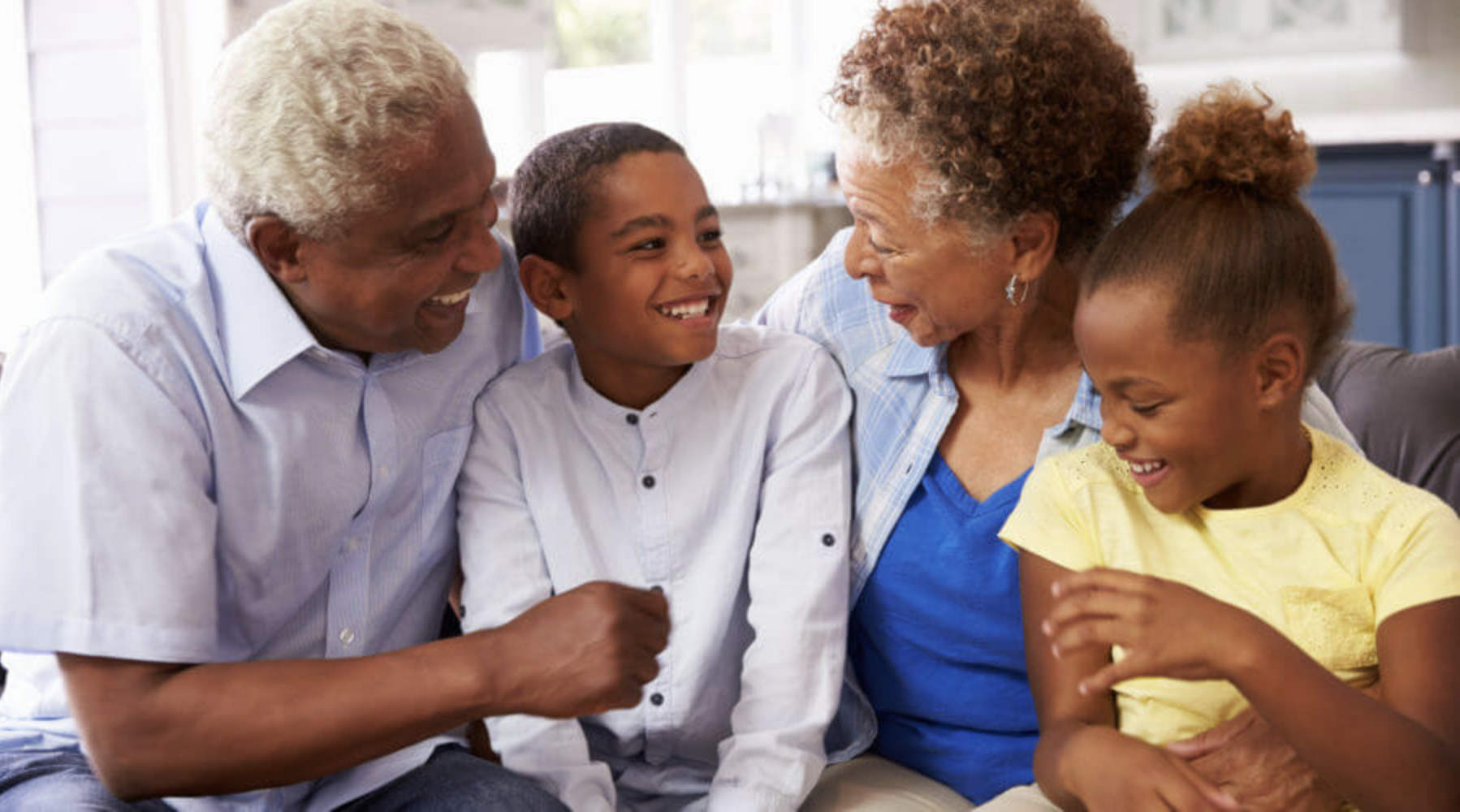 Grandparents are becoming the forgotten generation, with youngsters now too busy to listen to their stories from the olden days.

A study of 1,000 five to 18 year-olds reveals just 21 per cent will visit their older relatives to hear about how their lives were different in the past; such as where they worked, how it was living in the war, and how they met the love of their life.

More than half of youths have no idea what job their grandparent did before retirement – admitting they’d never thought to ask.

Sadly, one in 10 admitted they are simply not interested in their grandmother’s or grandad’s previous job or talents and interests, and a quarter only turn up to see them for pocket money.

But 23 per cent claim the reason they don’t know anything about their older relatives is because they don’t really get the chance to talk properly.

Geoff Bates, spokesman for McCarthy & Stone’s Inspirational Generation campaign, said: “We know this generation have lived full lives with heroic tales to tell and so much to offer, but how many of us have actually thought to ask these questions of our older family members?

“We want to shout about the amazing feats retirees have achieved in their lifetime and put the spotlight on the wonderfully colourful lives of today’s older people.

“We are calling on parents and children to talk to their grandparents, to find out what they have done in their lives – and continue to do, and tell us all about it so we can give them the credit they deserve.”

Researchers found that although 65 per cent of youngsters do see their grandparents every single week, 37 per cent claim this is only because their parents want them to.

And while 39 per cent talk to their grandparents on the phone, Facebook or Skype at least once a week – 16 per cent once a day – conversation is rarely focussed on what they are doing or have done in the past.

Four in 10 kids have no idea what their grandparents proudest achievements are, while 30 per cent don’t know if they have any special skills or talents.

And 42 per cent don’t spend any time talking about their grandparent’s history – and are therefore clueless about what their grandmother or grandad was like when they were younger.

Perhaps due to this lack of communication and respect, just six per cent of children say they look up to their grandparents as a role model and inspiration.

However, grandchildren are agreed their grandparents are both loving and friendly, while 43 per cent think they’re funny – with 23 per cent admitting they often have more fun with their elderly relatives than their parents.

TV and radio personality Gloria Hunniford, who has 10 grandchildren and is lending her support to McCarthy & Stone’s campaign to find the unsung heroes of the baby boomer generation, said: “I absolutely love being a grandparent, but I am incredibly lucky to have a family who are forever asking lots of questions – both about my past and things I’m up to now.