A 99-year-old war hero has spoken of his pride after receiving a British Empire Medal (BEM) for his community and voluntary service. 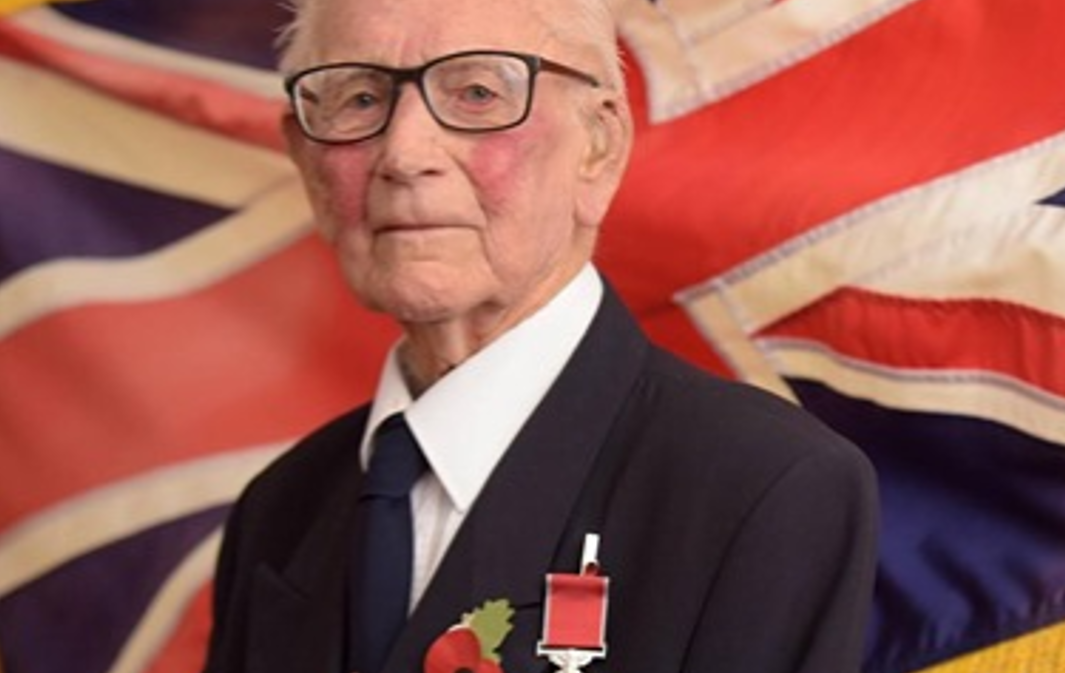 Len Gibson, from West Herrington, is a Second World War veteran and a former Far East Prisoner of War (FEPOW) who was forced to work on the infamous Mergui Road building the ‘Death Railway’ in Burma during his time in captivity.

He regularly leads prayers and readings in honour of fallen comrades at commemorative events in Sunderland, including the annual Remembrance Parade and Service in the city centre.

As part of his commitment to keeping their memories alive and raising awareness of their suffering and sacrifice while in service, he is also a speaker at community and fundraising events including his work with Age UK Sunderland and the Sunderland Antiquarian Society.