In Somerset around 8 people over the age of 65 are admitted to hospital every day as a result of a fall.  Falls are a major cause of disability and the leading cause of mortality due to injury in older people aged over 75 in the UK.  The effects of a fall on an older person can be devastating and not only physical. A fall can also have a serious psychological effect which can lead to a lack of confidence, increased isolation and it can rob people of their independence.

Thankfully there are things that can be done to prevent falls from happening!

Improvements in strength, flexibility, balance and reaction times are considered the areas which can greatly reduce the risks of falling.  We have a Falls Prevention team at Age UK Somerset who run our special 'Strong and Steady' sessions across Somerset and North Somerset to help older people improve their strength and balance.

To reach your full potential and reduce your risk of falls you will need to regularly attend these classes as well as complete exercises at home.

Send us an Email

Strong and Steady sessions are specially developed classes that help to improve strength and balance. They can give you greater confidence, reduce the risk of having a fall and help you to stay independent as you get older.

Age UK Somerset offers two tiers of Strong and Steady classes, so you can participate at a level that is right for you.

The Get Strong Get Steady programme has gentle exercises specifically created to help participants gradually build up the strength, stamina and balance to be able to progress from seated to standing exercises. This is the perfect precursor to the next level, our Stay Strong Stay Steady programme, which helps to strengthen lower body muscles, improve your balance and increase your confidence in moving around.

These classes are open to everyone wherever you live.  You will need to complete a short health questionnaire before starting your class.

For more information call The Falls Prevention Team on 01823 345614 or email fallsprevention@ageuksomerset.org.uk

For more information please contact The Falls Prevention Team on 01823 345614 or email fallsprevention@ageuksomerset.org.uk

How to join a Strong and Steady session

Before you can join a session we ask you to please complete this short health questionnaire/referral form. If you would prefer us to send you a paper copy please call The Falls Prevention Team on 01823 345614 or email fallsprevention@ageuksomerset.org.uk

Inclusion Criteria for the Strong and Steady programme

My name is April and I had a road accident 40 years ago, which has left me with my left side being paralysed. So, it’s a case of the muscles on this side are weak and lazy – a bit like its owner! I’ve been coming to this class since January and I just feel so much more confident with what I’m doing and with what I’m able to do. It’s fantastic, a really brilliant class.

Corinne’s is an excellent teacher. You have got to keep at it though. If you don’t practice the exercises at home for maybe two weeks, you’re liable to slip but if we carry on doing them at home like we have been, we come on in leaps and bounds. 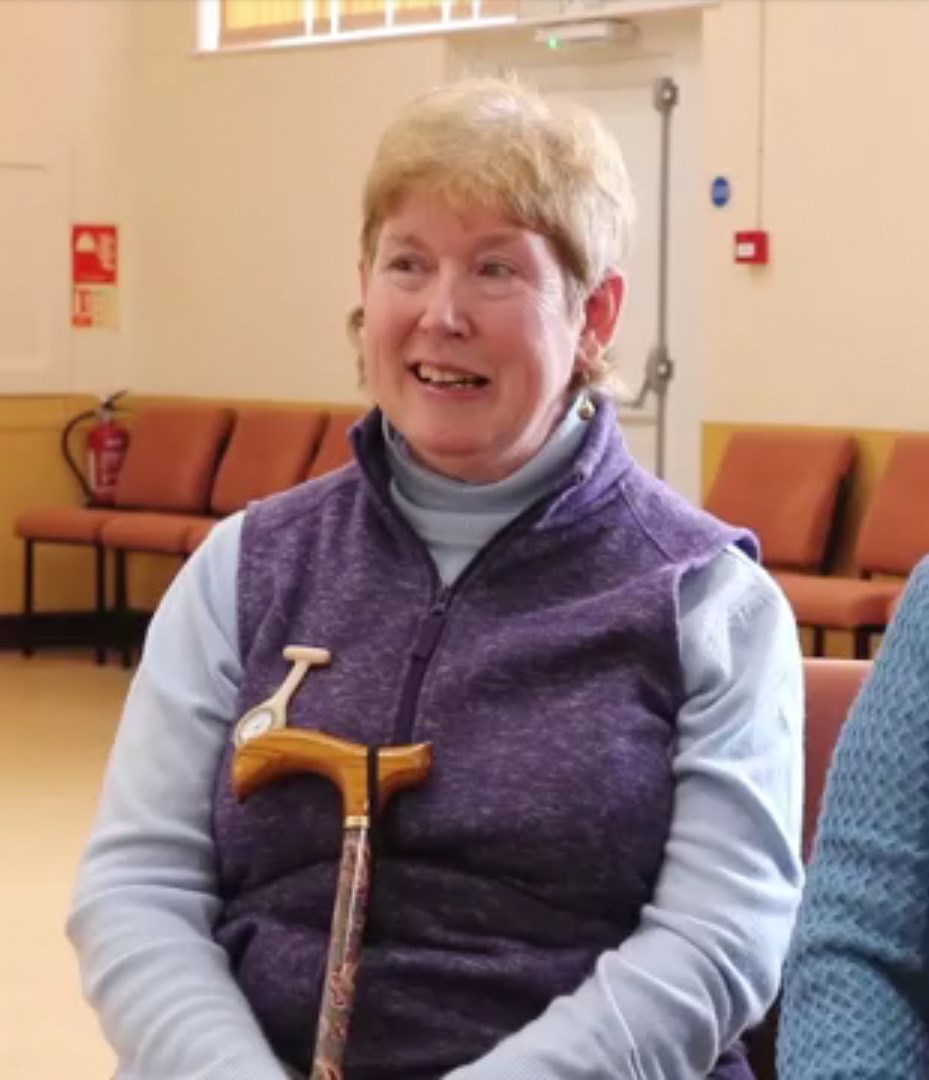 My name is Kathleen and I’ve been coming to balance class for maybe 14/15 weeks and I’ve come on in leaps and bounds. When I first walked in the door, I was on one of these three-wheel trolley things. I must admit I was falling down, probably 2 or 3 times a day. It was really beginning to frighten me. So they sent me here!

I didn’t find it easy to start because I suffer with a lot of arthritis but I’ve got used to that now and know how far I can go. I can now leave my trolley behind! I can walk with just a stick – if I’m at home I can walk without one. I would really recommend the class to anyone who’d like to try it, because it’s absolutely fantastic. 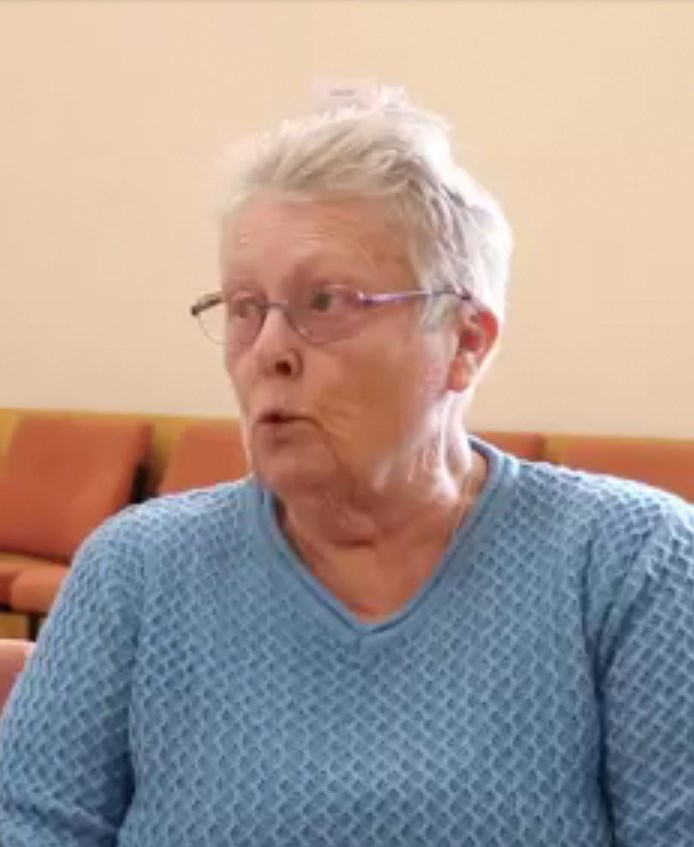 In 2012, Ken was in hospital for about 5 months with pancreatitis.

He couldn’t walk or even hold a pen when he went home. After several months, he went on to use a walking stick but he felt his walking was rubbish and he was desperate to improve. His elder daughter was his inspiration and encouraged him to improve. So, he set himself goals of completing 5K walks. Even though he managed to complete them, he still wasn’t walking properly, was very slow and still eager to improve back to normal.

After 6 years of trying to improve his walking, he got a referral to the class. As Ken wrote in his progress diary, “while it is only 4 weeks since we started the Stay Strong Stay Steady exercise classes, I myself have noticed a difference in my confidence, such that I am now able to ‘slide out’ in my walking, which has been rubbish since my illness in 2012.”

Ken practices the exercises learnt from class twice a day and says that the class is an incentive to improve. He is even hoping that one day he will be able to take up his dream of line dancing. “I have tried to do it in my lounge at home but was useless and collapsed in a heap!”

“Corinne is great, I would recommend it to anyone. Everybody in the group is friendly and it’s nice to be in this group of wellbeing.”

Ken has also heard about a tai chi class so he is going to start that this year too!

Find out what you can do to prevent a fall

For more information please contact The Falls Prevention Team on 01823 345614 or email fallsprevention@ageuksomerset.org.uk