How economics affects ageing (and vice versa) is explored in a new series of books.

What impact does people ageing have on the economy? How is ageing affected by economic factors? These are the questions comprehensively examined by José Luis Iparraguirre, the Chief Economist at Age UK and Professor of Economics at the University of Morón in Buenos Aires, in a new four volume series of books he’s written for the widest possible audience.

“There aren’t any recent textbooks on this subject,” says José of the main impetus for this project. “The nearest one is 15 years old and a very advanced book written specifically for economists.”

“Those books didn’t cover everything,” he continues. “Social care was not included, for example; or the question of how migration affects the ageing of a population; or the impact of population ageing on capital markets.”

José has identified what he describes as a “mismatch” in the teaching of the subject, having led the first Economics of Ageing course at Queens University Belfast, specifically designed for non-economists for that very reason. “When economists talk about the fiscal aspects of health or social care, others can’t engage because they’re talking a different language. I wanted to write a book for as wide a readership as possible – that people who aren’t economists can really engage with.” 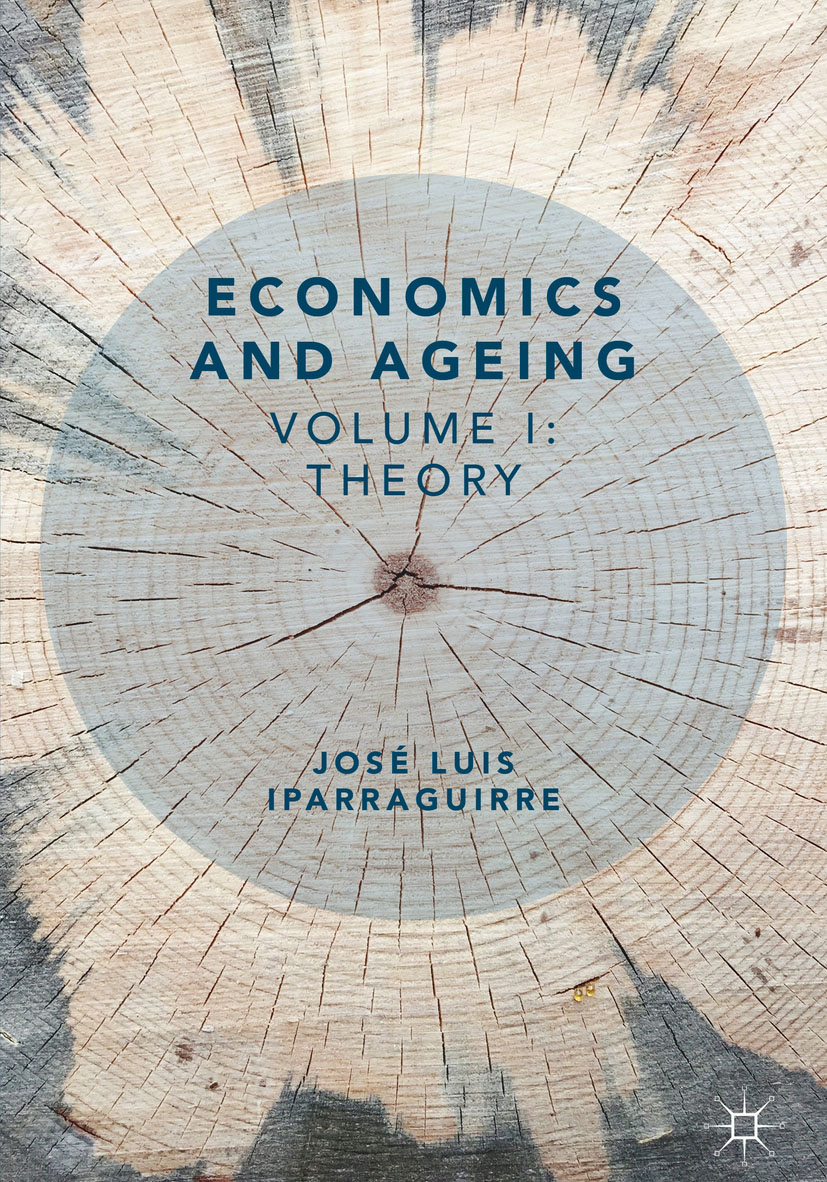 “I’ve learned that you can’t study this area in isolation,” he says. “You have to look at the wider social and political climate. I drew a lot from gerontology [the scientific study of old age], behavioural sciences and other areas that study ageing, and include their insights.”

Given this wide remit, the project soon snowballed, and it became clear it couldn’t be housed in just one book. “When I sent the preface and the first two chapters to a prospective publisher who was interested in the idea, they said, ‘It looks very interesting, but it’s not going to fit into one volume – perhaps it should be four’,” recalls José with a laugh. “In the end I had to work hard to ensure it didn’t become five!”

Volumes I and II of the series are available now in print and eBook formats. The first, entitled ‘Theory’, examines questions around the different conceptualisations of age. “It also presents three of four frameworks that economists use to study pensions, labour over time and whether people have children or not,” explains José. “All of the things that might eventually have an impact on ageing.”

Volume I then goes on to provide an introduction to the implications of both individual and population ageing. “Individual ageing has economic consequences, but population ageing is a completely different process. There is a chapter on demography and ageing: if it’s driven by low fertility that’s one thing, but if it’s driven by people living longer, that’s another – and they have different implications.”

Hope for the future

“We should be hopeful,” he reveals. “There are cultural changes, and Age UK is part of that equation. The idea that someone is only of value if he or she is in paid employment is being dismantled. The contributions older people make in employment, in voluntary work, and within their own families and communities, is being recognised.”

Volumes III and IV of this series will be available in June 2019. All four books are printed through Palgrave Macmillan.