Meet the Men in Sheds (video)

Age UK Cheshire’s Men in Sheds project is a service run to support older men who want to get together, share and learn new skills, including woodworking and community projects. We recently travelled up to Crewe to pay them a visit, where we net Neil MacDonald and Simon Farr.

During his time at the shed, Neil has made a large selection of bespoke pens that he has gifted to The Queen, The Duke and Duchess of Cambridge, The Duke of York, Prince Harry and Meghan Markle – as well as a school for underprivileged children in New Zealand. A number of his royal recipients got back in touch. The Queen’s Lady in waiting wrote to Neil to say that, ‘The Queen was pleased to hear from you and to know you have also sent a selection of similar pens to children in New Zealand. Her Majesty, who was most grateful for your kind words, greatly appreciates your thoughtfulness in writing as you did.’

The power of friendship

Neil has dementia, but his confidence and sense of purpose has been helped immeasurably by his time at the shed, as well as the friendship of Simon Farr. Simon travels from his native Stoke to the shed, and despite being younger than most of the men here, an exception was made in order to help with his recovery after a debilitating stroke. ‘It’s helped me out so much with my rehabilitation,’ says Simon. 'Neil and I both have memory problems… we both are one another’s bit of medicine.’ ‘He’s a good lad,’ says Neil of Simon. ‘When you get us two together, you can imagine the fun we have.'

The man in charge

And we can’t forget co-ordinator Joe Ashton, the man who’s been running things here for eight years. ‘You’re never too old or too infirm to pick up new skills,’ he says .

Watch the video above to hear more from Neil, Simon and Joe.

What's on near you?

Find out what about the wide range of services at your local Age UK. 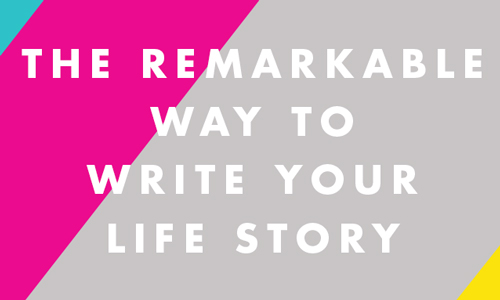 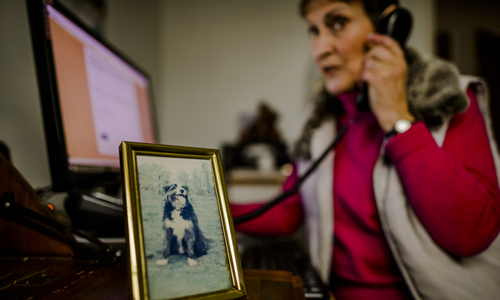 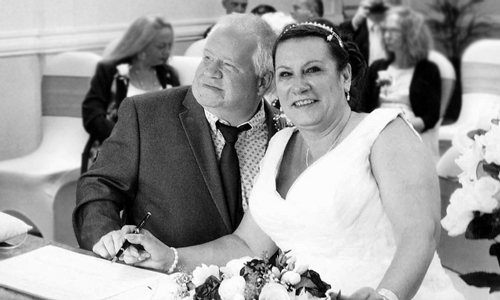