Say no to ageism on International Day of Older Persons

Everyone should live with dignity and respect

Negativity about ageing and older people is pervasive in our society. Age UK works to stamp out ageism and age discrimination, challenging the stereotyping of older people.

Birthday cards that mock ageing; negative comments about ‘looking old’ we make about ourselves and others; stereotypical depictions of older people in popular culture and in the media. If we were to make similar comments about gender or race, this would be (rightly) seen as unacceptable and offensive.

However, negativity about ageing and older people is pervasive in our society. This is ageism and what might seem like just a joke in a birthday card, can seriously undermine the human rights of older people.

A recent report by the Royal Society for Public Health found that ageist attitudes exist across generations, affecting our health and wellbeing.[i] Negative perceptions of older people as grumpy, burdensome, and selfish abound. We saw this in the aftermath of the Brexit referendum as older people were blamed for the leave vote and there were even calls from some corners of the media to stop older people from voting once they hit 65.

The effect of ageism is that older people frequently experience discriminatory treatment. In health and social care, there is compelling evidence of the harmful effects of age discrimination as research demonstrates that older people have poorer access to treatments for common health conditions. Treatment rates drop disproportionately for people over 70-75 years in areas such as surgery; chemotherapy; and talking therapies.

A broad exception for financial services in the Equality Act 2010 means that age limits continue for products such as loans, mortgages, travel and motor insurance, making it harder for older people to shop around for the best products.

In employment, unjustified age discrimination is still rife, in spite of it being illegal under the Equality Act 2010. Polling by YouGov commissioned by Age UK in 2017 found that 36% of over 55s felt they had been disadvantaged at work because of their age.

Older people experience physical, sexual, psychological and financial abuse, organisational neglect and undignified treatment that ranges from one-off incidents to on-going ill treatment. Perpetrators of abuse or neglect are often people who are trusted and relied on by an older person, such as family members or care staff.

When ageism interacts with other types of discrimination, such as sexism or racism, we see the intersection of discrimination. The Windrush scandal victims had their human rights breached as a result of a policy that indirectly targeted older Caribbean people leaving them penniless, homeless, sick and separated from friends and family.

Age UK works to stamp out ageism and age discrimination, challenging the stereotyping of older people as passive and dependent with positive messages that reflect the diversity of the older population and recognising the contribution they make both in economic and social terms including as workers, volunteers and carers. We promote human rights standards and are part of an international group of organisations who are actively lobbying for a UN Convention on the rights of older persons: something which we believe has the potential to create a shift from older people being considered as passive recipients of welfare, to older people as active rights holders and to reduce the level of abuse, neglect and discrimination experienced by many older people.

Everyone should live with dignity and respect. Older people are equal members of society and should not be subjected to ageist attitudes, stereotyping or conduct. So next time you look in the mirror and reflect upon your age, instead of associating getting older with negativity, embrace age, value all people, young and old on both this International Day of Older Persons and all other days.

This article was written by Emily McCarron, Policy Manager for Equality and Human Rights, at Age UK 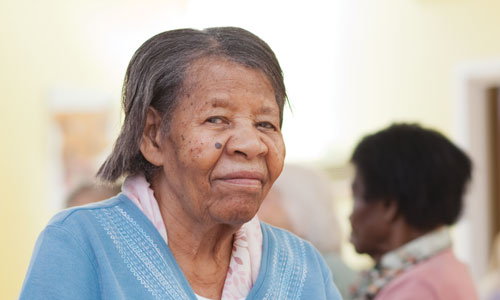 Human rights are for us

On Sunrise, not Sunset, a film directed by human rights advocate and campaigner, Debora Singer MBE. 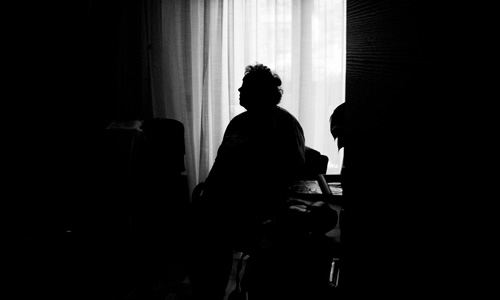 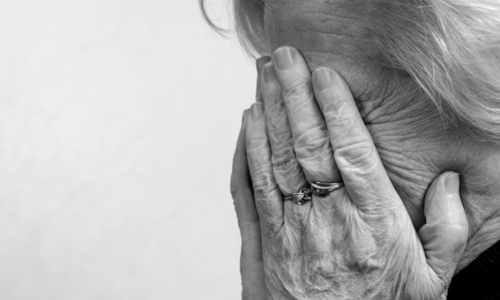 Don't turn a blind eye to abuse in older people 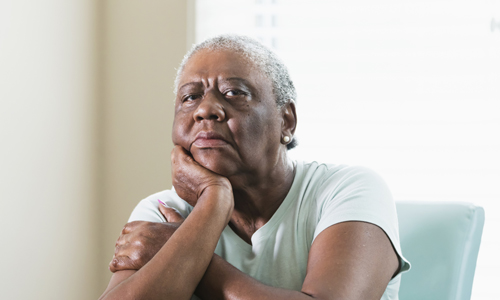 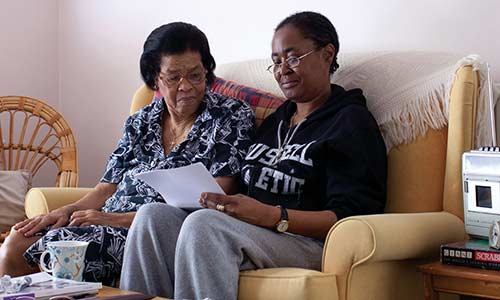 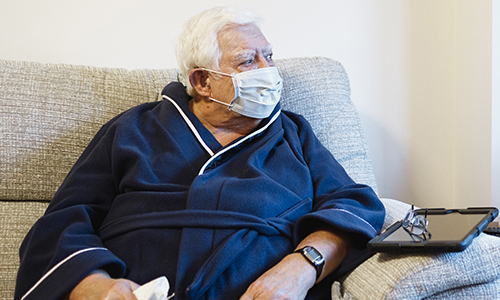 Caroline Abrahams explains what the recent High Court ruling signifies and what must happen next.