Are we underestimating the threat?

There is much speculation at present about the likely impact on social care of the Government’s forthcoming Budget, Local Government Funding Settlement, Spending Review and Green Paper – assuming the latter ever gets published that is. But amidst the discussion about all these things are we at risk of overlooking something else? Namely, the threat posed by ‘Brexit’ to the provision of care in this country?

This question is particularly pertinent after the Government’s Migration Advisory Committee (MAC) produced a report a couple of weeks ago, suggesting that low skilled workers from the EU should no longer have any preferential rights to come to this country post Brexit[i]. In an earlier report the MAC said that they considered care workers to fall into this low skilled category, placing a big question mark over their contribution to care provision in this country in future[ii]. It is worth adding at this point that Age UK believes the MAC got this badly wrong: care workers may be low paid but that is not at all the same as saying they are low skilled.

Skills for Care have recently brought out their annual report on the state of the social care workforce[iii]. One of its most worrying findings is that such is the churn rate within the care workforce that about 130,000 new workers are needed each year just to stand still. In addition, the report observed that the numbers of 65+s will increase between 2017 and 2035 from 10 million to 14.5 million people in England, an increase of around 44%, meaning that around 650,000 extra jobs will be needed in adult social care by 2035 if the workforce grows at the same rate. The report also stated that the average age of the adult social care workforce is 43 years old, with 320,000 workers aged over 55. This potentially presents a major challenge for workforce planners as significant numbers may retire in the next decade. In other words, the social care workforce is in a pretty fragile state and is in no position to withstand any other shocks or setbacks.

This same report found that overall, 83% of the care work force is British and that 104,000 jobs are filled by people with an EU nationality. This may not sound like very many EU nationals but given the problems facing the workforce today, the growing need for more social care staff in the years to come, plus the ageing of the workforce overall, every care worker undoubtedly counts. We also know that these care workers from other parts of the EU are often concentrated in the big cities; for example, in London EU nationals comprise as many as 15% of the care workforce.

According to the Government’s “EU Settlement Scheme: statement of intent” the rights of EU citizens living in the UK will not change until after 31st December 2020. In their recent report Skills for Care say that 21% of workers with an EU nationality also already have British Citizenship and that 50% of EU workers arrived in the UK either in or prior to 2015 and therefore may have gained the five years continuous residency required for ‘settled status’. The remaining 29% of EU workers will be eligible for ‘pre-settled status.

This sounds reassuring, though there are anecdotal reports from providers of some EU nationals already deciding to go home because they no longer feel welcome. But in any event what about our inability to recruit EU nationals into the care workforce in the future? Moreover, the issues go wider than just the numbers who actually live here, for some forms of care in particular.

‘Live in care’ is growing in popularity because it allows older people to stay in their own homes for longer, which is what most of us wish to do, and also perhaps because of growing problems in securing good, affordable, local residential care. The majority of live in care arrangements are self-funded, although not all, and the cost is substantial but not dissimilar to that of a place in a good quality care home. It seems likely this will be a growing market in the years to come, among those well off enough to be in a position to pay for it.

We know there are professional carers who are based abroad and who travel over to this country every month or so to provide ‘live in care’, among them EU nationals. They work for a certain period of time, say three or four weeks, and then go home for a break, rotating with one or more other live-in carers. While such jetting around may sound exotic it can make a lot of sense in the context of this form of care: after all, it costs less, and takes not a lot longer, to fly from Budapest, Lyons or Seville to London, for example, than to take the train from London to Newcastle. And the paid carer may be able to earn more here than in their home country while they are working here. Any disruption to travel around Europe in the months or years to come after Brexit would hit such arrangements very hard, causing immediate and drastic problems for the older people and disabled people involved.

In addition, it is important to recognise that the degree of reliance within the care system on paid staff from the EU may be greater than is evident from the official workforce figures. I am thinking here about the contribution made by EU nationals to informal care arrangements which are constructed without the help of agencies and therefore not captured by the statistics. There is no way of knowing how many such informal arrangements are going on and the problem is that this will only become apparent if and when something happens to undermine them.

Care workers play an absolutely vital role in the lives of many older and disabled people and we know we haven’t got enough of them to meet demand now, let alone the far greater demand we know is coming in the future. It’s not too late for the Government to look again at how care workers from the EU should be treated post-Brexit and if they are wise they will certainly do so. There are many good reasons to reject the notion that care is a low skilled job, but in any event, providing care is undeniably an essential occupation, on which increasing numbers of older people and disabled people depend. This is why Age UK has just written to the Home Secretary to urge the Government to exempt care workers from the rules around so-called low skilled workers from the EU post-Brexit. An exemption has apparently already been made for fruit pickers so we know it can be done.

[iii] The State of the Adult Social Care Workforce and Sector in England, Skills for Care, September 2018 (PDF) 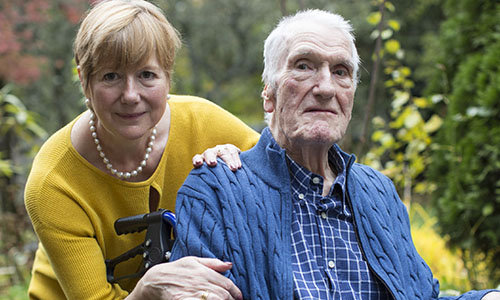 The impact of Brexit on care

The Government must act to keep EU care staff coming to work in the UK for older people who rely on them. 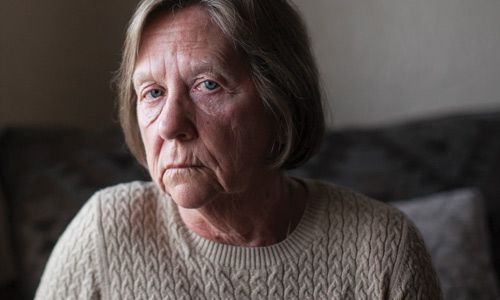 The social care burden on women

As the State fails to fulfil its social care duties, women often pay the price. 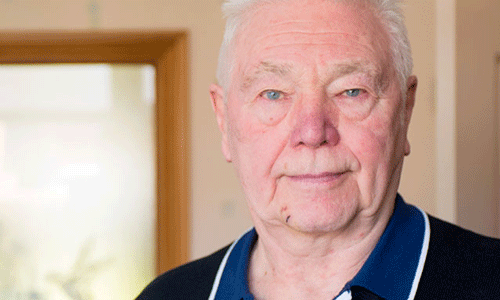 1.4 million older people struggle each day without the help and support they need to live well. 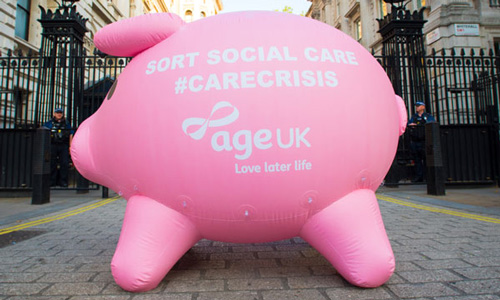 Your thoughts on the care crisis

You've been writing postcards to your MPs, telling them why they need to care about social care. 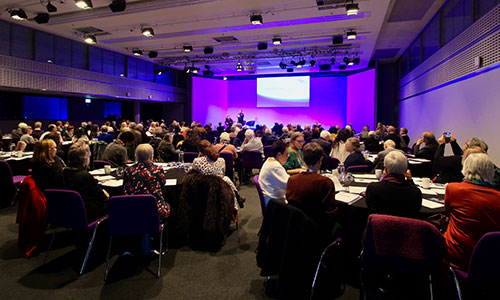 Caroline Abrahams discusses our recent rally, and plans for the insights shared by older people at the event. 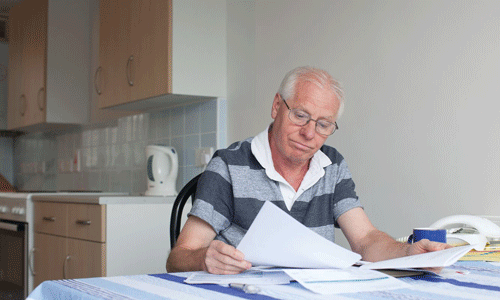 No one should have to choose between their job and their health Tens of thousands of workers will not be able to go...