The NHS plan: What will it mean for older people?

So here it is at last, well over a hundred pages of it. If you delve into the detail, especially the really chunky first chapter which sets out the new model of care the NHS wants to develop to make it fit for the 21st century, you will find plenty of relevance to the 12 million or so older people in this country: quite right too, given they are the principal users of the NHS.

The first three thematic sections in this chapter, described in terms of ‘commitments’, are where the story is mostly told and they are expressed as follows:

If you look further into these sections you will see, among other things, a commitment to scale up everywhere the ‘Enhanced Health in Care Homes’ (ECHC) initiative that is already underway – welcome if hardly surprising, since it really is shameful that some of our most vulnerable older people, those living in care homes, often have the worst access to primary and community care services at the moment. The EHCH initiative already operating in about a quarter of the country tackles this through a multi-disciplinary approach, making sure, among other things, that care home residents do receive regular medication reviews.

You will also find an intention to very significantly improve and scale up community based emergency response, rehabilitation and step down services, so that more older people who could be sustained at home with the right, skilled multi-disciplinary support actually get it in a timely fashion, helping them to leave hospital more quickly or hopefully is some cases not have to be admitted in the first place.

An Ageing Well service is the third major initiative of relevance to older people that is described and arguably the most exciting. The idea is to use the risk profiling software now available to GPs to identify people living at home who are moderately frail or whose health is sufficiently compromised that they are at risk of needing acute healthcare in the not too distant future, for more preventive, multi-disciplinary support. The aim is to help them to sustain their health or even, hopefully, improve it.

Most of these people are likely to be older, but this approach also has obvious potential benefits for people in their forties and fifties, or even younger, with serious multiple long term health conditions. No one has ever tried to put an Ageing Well or Living Well programme like this fully into practice, either here in the UK or abroad, so the commitment is essentially to ‘test, learn and scale’. Hopefully in a few years’ time it will have proved its worth and be starting to make a real difference for older and younger people, as well as their families and carers.

You will notice how often the word ‘multi-disciplinary’ has occurred so far and this is a clear strategic theme: the intention of getting a wide range of health, allied health and other professionals, including those from the voluntary sector and social care, working constructively together in the community, closely aligned with GPs. Instead of competition there is the desire to be ever more collaborative, and the ‘Next Steps’ chapter in the Plan also sets out a number of legislative and other measures to move the NHS further away still from what remains of the so called ‘Lansley reforms’.

Integrated Care Systems are positioned as the non-negotiable future everywhere: these, plus Primary Care Networks more locally are the structures within which the three initiatives set out above will sit.

In addition to the three major elements mentioned above there are other parts of chapter one that speak to the needs of older people; for example, sections on End of Life Care, Dementia and Delirium, Carers and Personalisation. There is also much of relevance to older people in chapter three on improving care quality and outcomes; this is where the commitments to enhance the identification and treatment of major illnesses and diseases, including cancer and cardio-vascular disease, are set out. Older people are a major cohort affected by many of the health problems described.

What of social care? There is clear recognition of its importance in enabling older people and disabled people to stay fit and well, and a paragraph restating that the NHS will only be held to account for delivery of the Plan if social care is adequate too – no doubt it’s inclusion will have been the subject of considerable ‘debate’ with central Government. There’s no doubt that unless the Government finally grips the problem of our grossly underfunded & unstable social care system, the Treasury especially, the Plan will not deliver for older people, nor for disabled people of working age either.

Integrated Care Systems are designed to include social care, but what if there simply isn’t nearly enough of it locally and its quality is severely compromised by chronic underfunding? The Plan may therefore tell us something important about how social care may in future be better aligned with health provision for people who need both kinds of help but, as expected, it does not address the enormous existential questions facing social care as regards its funding and resourcing more generally. For this we will have to look to the Spending Review and the Green Paper, though they seem constantly to recede further into the future.

So this Plan is, I would suggest, highly relevant to older people. Indeed, if you put the three initiatives I have picked out together they could be said to constitute a pretty fundamental shift in how we care for older people in the community, those living with multiple serious health problems and/or with frailty in particular.

Will this bold intention actually translate into practical action? The good news is that there is a significant NHS funding allocation to support it, but the bigger barriers may well turn out to be cultural – professionals will have to work differently – workforce pressures – the latter threatening to be made a lot worse by ‘Brexit’, and the vexed problem of social care.

A final point worth making is that the tone of the Plan is notably quite firm and directive, certainly more so than the Five Year Forward View that preceded it and with the Next Steps Chapter containing a number of obvious ‘sticks’. Driving change in the huge, fragmented organisation that is the NHS is notoriously hard, but there is no doubting the ambition to do so in this document.

I am scarcely impartial, having contributed to the thinking about older people that underlies this Plan but, for my own part, I feel the policy direction is right and that the Plan is a good one, especially given the funding constraints within which it has had to be framed. Really the much mentioned £20.5 billion could have been spent many times over. Making the Plan real will, however, be the big test. 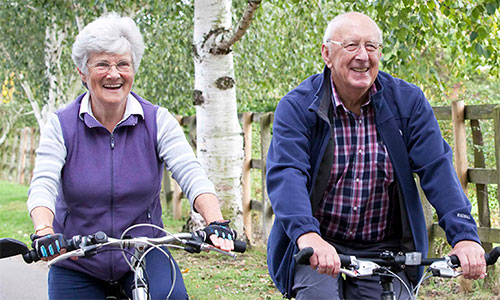 How the NHS recovers from coronavirus

Age UK's Senior Health Influencing Manager explores the ways in which the NHS needs to respond to the COVID-19 crisis. 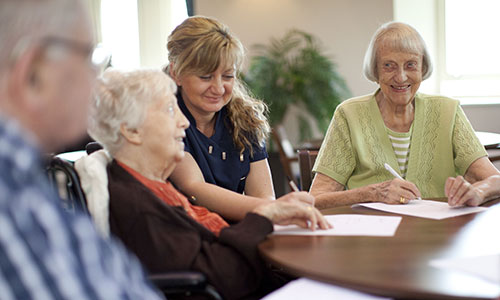 The future for social care

Age UK's Charity Director examines Boris Johnson's early comments on the future of social care, and what they signify. 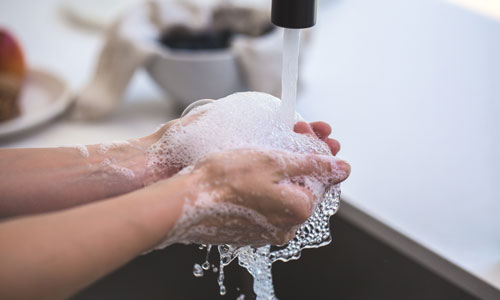 Caroline Abrahams wonders whether social care will be considered in the fight against coronavirus (COVID-19). 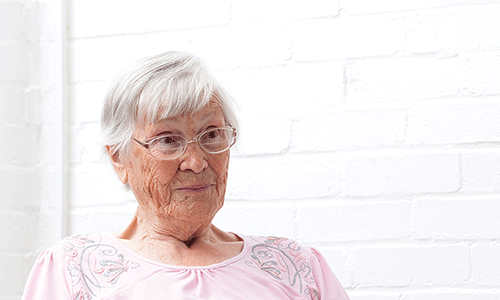 We discuss what the ageing population means for universal health coverage and the challenges presented to the NHS.