Local Age UKs around the country run walking football clubs which help older people, especially older men, to keep fit and socialise. Watch the video above to see why Age UK Bexhill's team enjoy the sport so much.

One player in Age UK Mid Mersey's team is 69 year old Adam who has an inoperable brain tumour. In the interview below, Adam tells us how taking part in a sport he loves helps him cope.

Adam, how did you first hear about walking football?

I had seen it in the local paper and when I attended a memory clinic at my local hospital (my tumour has left me with dementia), I told them I wanted to do something that kept me active. I wasn’t sure if there would be anything for me to do with my condition but they told me about Age UK Mid Mersey’s walking football. I love football, so I thought I would give it a go!{DynamicContent:Quote Box}

How does playing walking football make you feel?

I was no longer able to drive, so I felt cut off and depressed.

Going to walking football makes me feel part of a team and independent. It’s also something to look forward to. I always play in the blue bibs (I’m an Everton supporter) and I’ve scored a goal too.

Has being involved in the programme helped you in other ways?

Fiona and Kym from Age UK Mid Mersey get in touch if I’ve not been to the football and they also help me to fill in forms. Thanks to the help I’ve received, I have a carer who will support me getting to and from the football as I forget where I am going more often these days.

Have you made any friendships with your team mates?

The lads are great. We have a good laugh. They know my speech at times can be a problem due to my tumour but they treat me normally, and we’ve met up and socialised away from football. I like to walk to the sports hall but John will give me a lift home – we talk about how Everton is playing and any matches that have been on the telly. 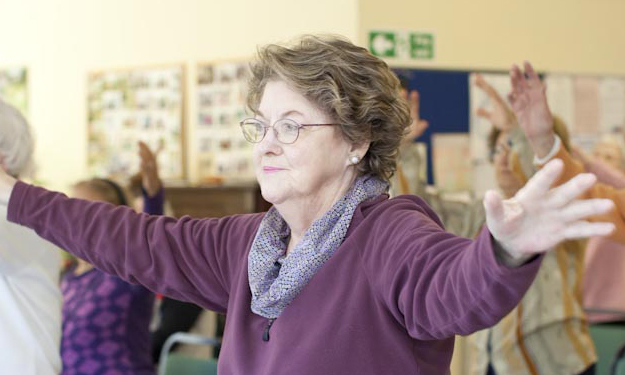 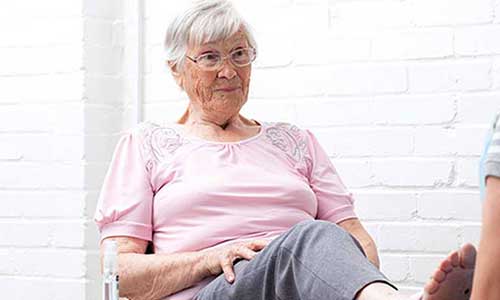 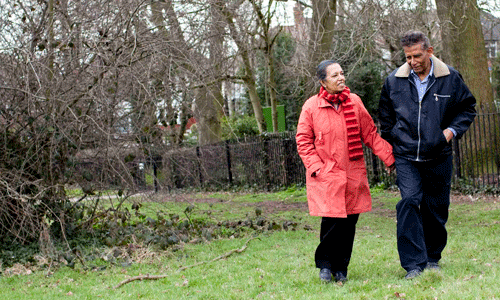 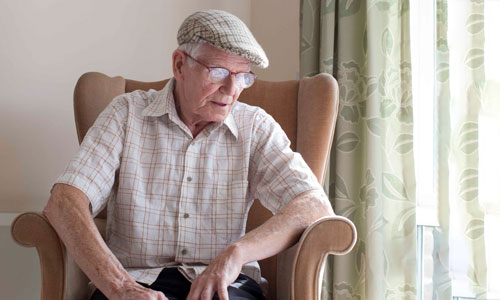 Getting active when you find exercise difficult 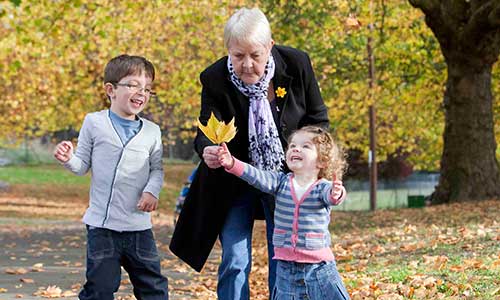 Getting active but not sure where to start 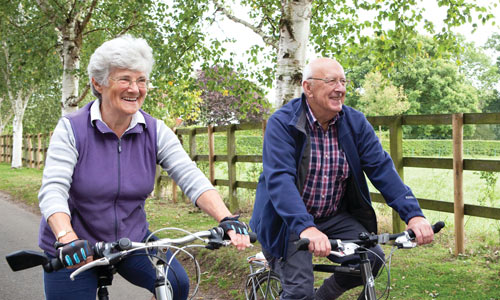 Helping someone to get active