The Royal Society of Literature's Christopher Bland prize is for writers who are first published over the age of 50. It's designed to show people it's never too late to start doing something you love. We spoke to the chair of judges, Gillian Slovo, about her tips for being a great author.

Gillian is a prize-winning author of 13 novels, a family memoir, and 3 plays. She's written a worldwide bestseller and one of her books has been made into a film starring Hilary Swank and Chiwetel Ejiofor. Her latest novel, Ten Days, was published in 2016. 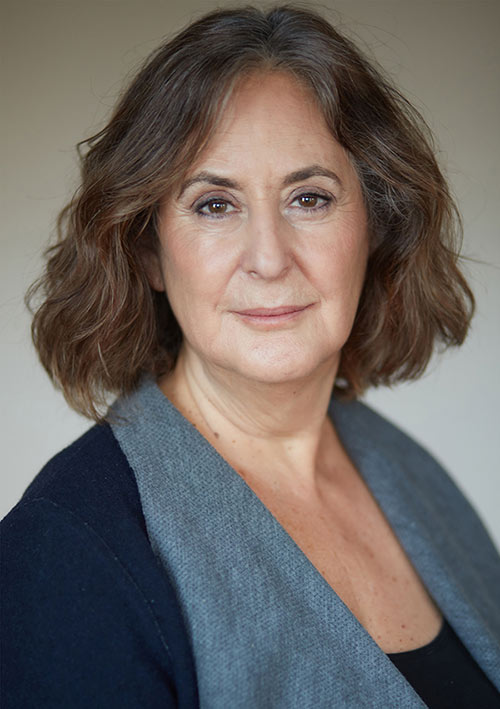 Starting out as a writer is about persistence and routine, according to Gillian.

"It's scary," she admits, "but once that first draft is done, there is pleasure in shaping a book into something that you might want to read."

"The hardest part is dreaming up the idea and then laying down the first draft."

"You need courage, and you need persistence, and it helps if you try and write every day, because writing feeds thoughts that then feed back into your writing."

Even if you're not feeling particularly creative, Gillian says, "set an alarm for a predecided period and, even if you don't manage many words, don't leave your writing space until that alarm rings."

"You have to love and believe in what you're writing in order to get it right," she adds. That's why her favourite thing to write is always the thing she's working on at the time.

What's Gillian's favourite thing about being an author?

"It's wonderful when the words come and they are the right words, or when I'm re-writing and can see how much better I'm making each draft.

"I love that feeling of being at my desk, alone, and dreaming up a whole world and all those who inhabit it."

"The £10,000 RSL Christopher Bland Prize is being awarded to encourage and celebrate older writers and will be given annually to a writer of fiction or non-fiction who first published at the age of 50 or over. The first prize will be awarded in 2019 to a writer who was first published in 2018," Gillian tells us.

After Christopher Bland died, his family proposed the prize to the Royal Society of Literature. "Christopher was a hugely successful businessman," says Gillian. "He came to writing fiction when he was in his 60s and managed to publish 2 novels and produce a play in the period before his death.

"In his last days, he said that writing had given him more pleasure than all his other jobs."

If you'd like find out more about the award and how to apply, visit the Royal Society of Literature website.